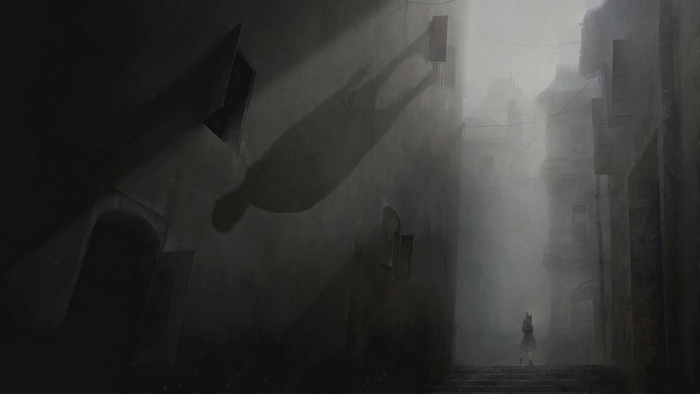 Portals To the Aether

To establish a permanent portal, a vast amount of energy is needed. In order to accomplish this, a chamber must be constructed - a space dedicated to maintain the connection to the Aether. While the location of these permanent portals appear to be random when drawn on a map of the Realm, Hylax's research points to locations coinciding with intersecting lines of force, sometimes referred to as tendrils. He has discovered several "permanent" portals in the Realm. For example, Hylax's encounter with Worldswing in March 832 TA was through a portal at a ruined lighthouse on Thunder and Lightning Point in the Western Reaches. The differences in construction between portals - some are mechanical and others are magical - has led Hylax to hypothesize that several groups of builders might have mastered construction over the ages.