Descent into the Wraith City 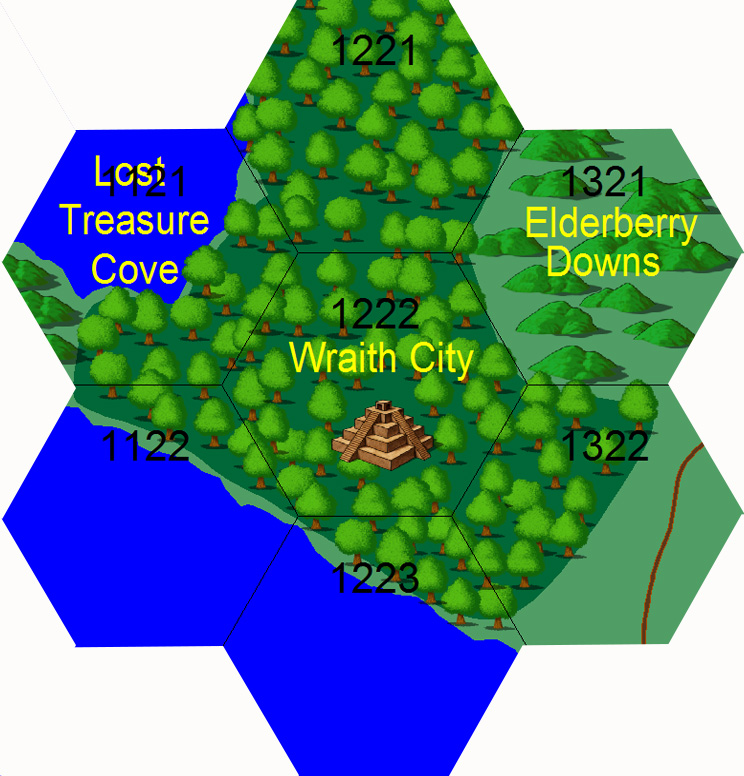 The descent into the Wraith City would prove to be a costly one for the party and the Realm. A treasure map led the party south down the coast to a place near Thunder and Lightning Point. Entering through the face of a cliff, they began to explore the City Underground, also known as the Wraith City. Unfortunately for the party, they were attacked in the first chamber by ghouls and ghasts, and all the heroes were paralyzed by the foul bite of the undead. The heroes lost most of their possessions, including a mighty sword wielded by Zachary (some say this sword had powers which could have saved them all, but this can never be known).

Their captors forced the adventurers to work on the treadmills, pumping air into the subterranean chambers of the city. Finally, when they were all gathered for meals, the fighters were able to break their chains and free their friends. What followed was primarily a hasty retreat by the now poorly armed group, and whatever obstacles blocked their way were forgotten due to one terrible event.

Count Demoney III found a demon's covenant in a chamber deep within the Wraith City. Not knowing what the covenant was, he opened the arcane vessel, smashed its glassy magical seal, and unleashed the giant raver Heartswallower and his minions upon the Realm. The party escaped, but the demons would shape many of their subsequent adventures. In fact, the repercussions of this fateful adventure would dominate the next nine adventures until the demons were finally rebound by Hylax the Barker in the caverns below Mount Todd. 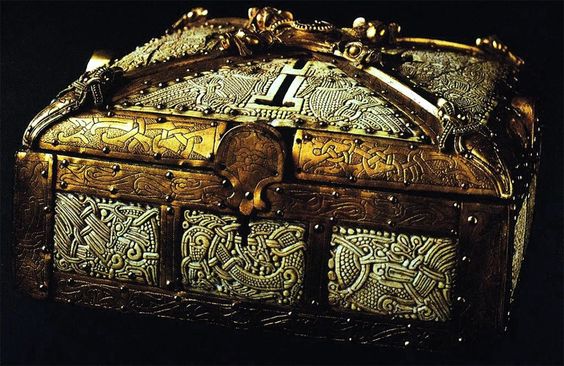