Difference between revisions of "Hammerheim Hall" 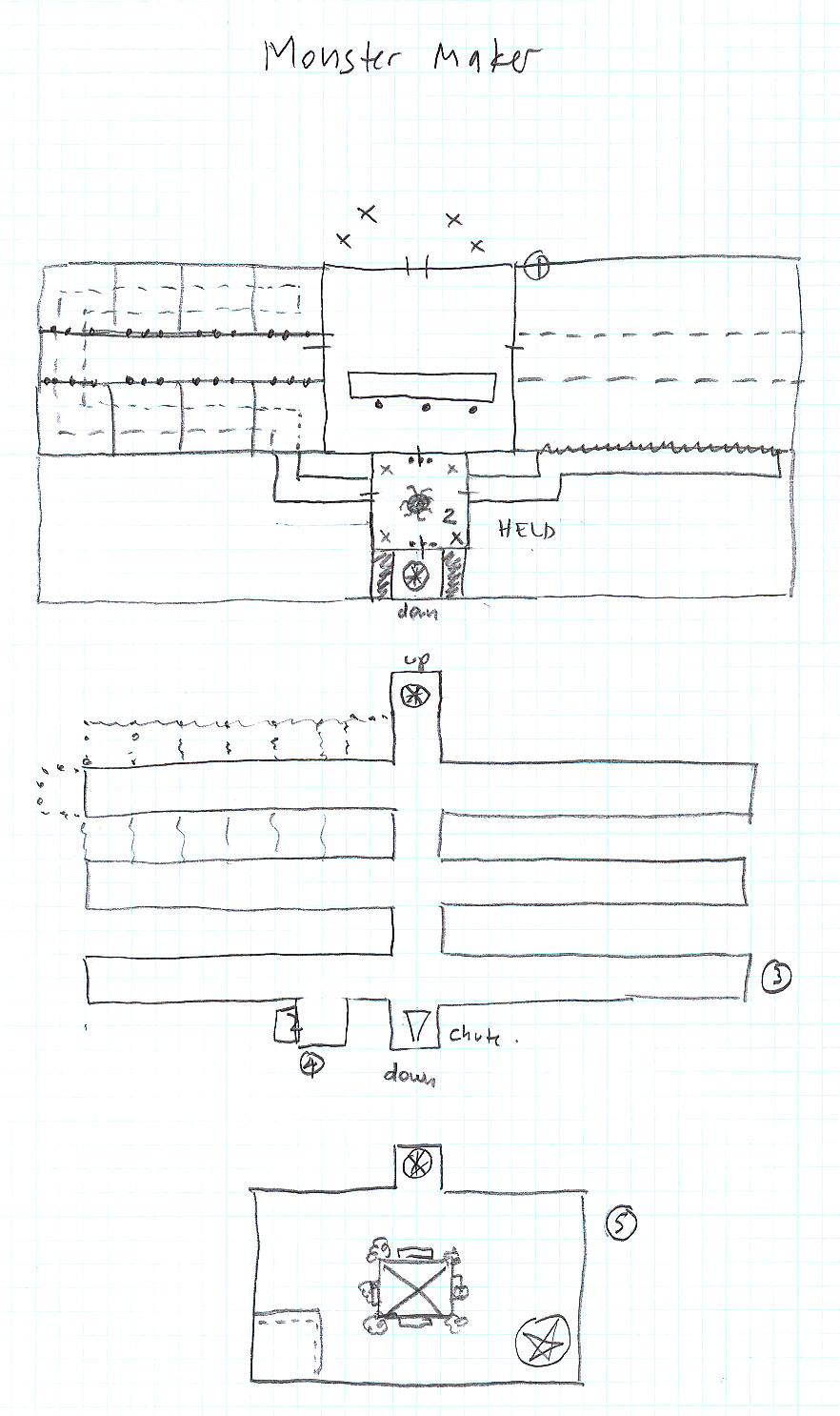 From Ginger Beddington's Research: A stone was said to have been installed as part of the Dwarven Hammerheim Hall exhibit. There is also a note that a stolen dwarven artifact of immense value is there, although all accounts of the room show nothing remarkable.

The hand-hammered doors appear to be silver-clad. A small placard next to the doors reads, Hammerheim, Dwarven, First Age - "The intricate carvings and runes glowed with the light of a thousand hearth fires and the feasting table which stretched the entire length of the hall could seat a thousand dwarven warriors."

Entering from the west, this long hall is a replica of the dwarven feasting hall. While far from being able to seat a thousand dwarven warriors, the room is over 100' long and about 40' wide. Along the north, east, and south walls are thirteen niches - ten filled with statues of the dwarven pantheon.

The center of the room is filled with a huge wooden feasting table. Around the table, wax copies of dwarves - most of marginal workmanship are seated feasting with platters of meat, tankards of ale, and the usual trapping of the human understanding of dwarven traditions.

At the far end, there are a number of empty seats - in accordance with the belief that Hammerheim is still being filled with dwarven heroes.

Unlike the other items on the table which are real, and in some cases expensive, dwarven artifacts from the First Age, these items appear ethereal - a hand passes through them.

All dwarven drinking games start with a puzzle to activate them!

If inspected closely, the party will notice the weapons are very real and slightly used. The statues appear to be made of stone but the joints show some wear as if stone has rubbed on stone.

Encounter 2: Entrance to the "Real" Hall

In the back of the hall, the center niche in wall reveals a secret door. Opening the door, you see a 5' wide hallway that leads east for about 60' and dead ends in a wall.

When the party reaches the dead end and turns around there is a brick wall, essentially trapping them inside the corridor. The new brick wall has an inscription that reads “Keep your eye on the wall.” If they walk backwards while staring at the brick wall they will walk into the next room - which happens to be the Dwarven Feasting Hall.

This room appears identical to the Dwarven Feasting Hall you entered previous except:

Drinking the beer, one will then notice: 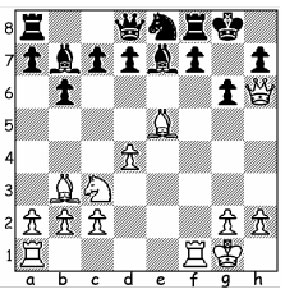 
Moving the white piece correctly, will make the black piece move automatically. At this point, the pieces will be again ethereal. The dice will now show the number 3.

The party must choose the challenge of the hand axe, key, or quill.

Each successful challenge will bring the party back to the mug of beer. Drinking a draft, the party can again move a white chess piece. The black move will be made, and the remaining items will become substantial.

After the final checkmate, all the items except the goblet will shimmer and disappear. The goblet is substantial and U-Gene will recognize it immediately as the Dwarven Chalice of Hammerheim - stolen from the Thorinshold dwarves in the First Age. It is a priceless relic of that Dwarven Clan's War.

Touching the quill and the room blinks. You are now in a large 60' circular room with a high ceiling. The walls are constructed with stone blocks and there are torches in between various weapons that are on the wall. They are all lit. In the middle is a statue of a dwarven knight wearing plate armor, a helmet and holding his arms out with his palms facing upward. There is an engraving on a plaque at his feet that says “Bring to me the greatest weapon, that kings covet, puts warriors to ruin, and ends all battles.”

Touching the key and the room blinks. You are now in a large 60' circular room with a high ceiling. Beautiful, intricate braided pattern are engraved into the walls. On the wall is a blank iron door that is behind a portcullis door with iron bars. In front of those bars is what appears to be a steel mesh door that is activated on a pulley system. The floors are stone and the room is barren except for three statues in the middle, sitting on pedestals. They are all life-sized, and very well crafted.

When enough weight is placed on the scales of the first dwarf, the first steel mesh door will rise, and the archer will pivot firing its bolt across the room into small slit in the stone, a clicking sound will be heard from the dwarf warrior statue.

The dwarf statue can now be rotated, and if faced towards the exit wall, a mechanism will be triggered to cause the portcullis bars to fall into the ground, and cause a portion of the floor to fall several inches downward, and slide inward, revealing a keyhole in the metal door.

Touching the metal axe of the dwarf, it breaks off and rusts - revealing a small metal puzzle piece in the shape of the keyhole.

Inserting this into the lock causes the room to flicker and the party to return.

You find yourself at the top of a well-masoned staircase that descends into the darkness. The staircase is 30' wide, and the ceiling is 10' high. There are unlit braziers mounted to both sides of the wall. The endpoint of the stairwell cannot be seen with any form of light.

Rushing up the stairs are hordes of orcs - hundreds of them. Then, ogres. Then, trolls. Then, hill giants. The ceiling is getting higher.

The characters must put out all sources of light, and any characters with darkvision must close their eyes. The bottom of the stairwell will reveal itself to the players if they continue to walk in complete darkness.

Once the Dwarven Chalice of Hammerheim is touched, the room shimmers and you find yourself back in the "Public" Dwarven Hall.

The statues will animate and move to attack. If the party had thought to disable them in some manner, then the encounter will be trivial, otherwise it will rage on. The statues will attempt to recover the chalice - even leaving the dwarven hall.