Further beyond the Crown Knoll lies the vine covered earthen mounds hide most of the Hayward ruins, but rumor holds that two entrances to tunnels below ground exist. One is said to be a magical door in the rock-hewn, domed pillar that rises from the middle of the mounds; the other is said to be a small earthen tunnel opening under a large bush.

Adventures in the Hayward Ruins 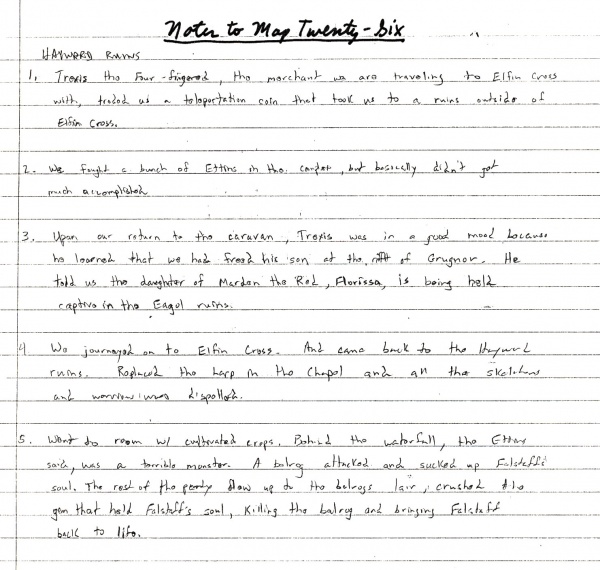 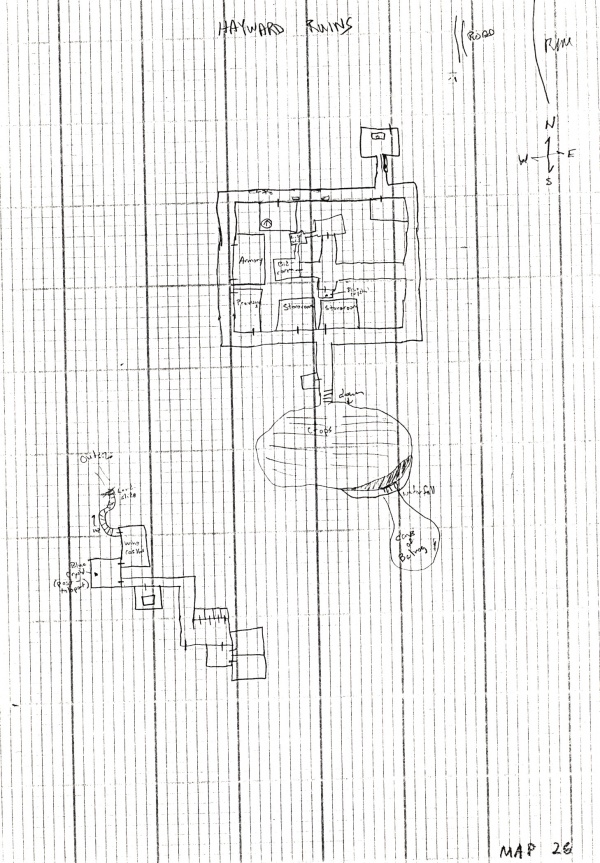 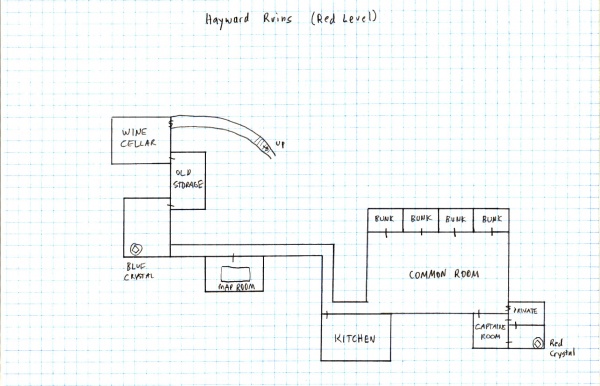 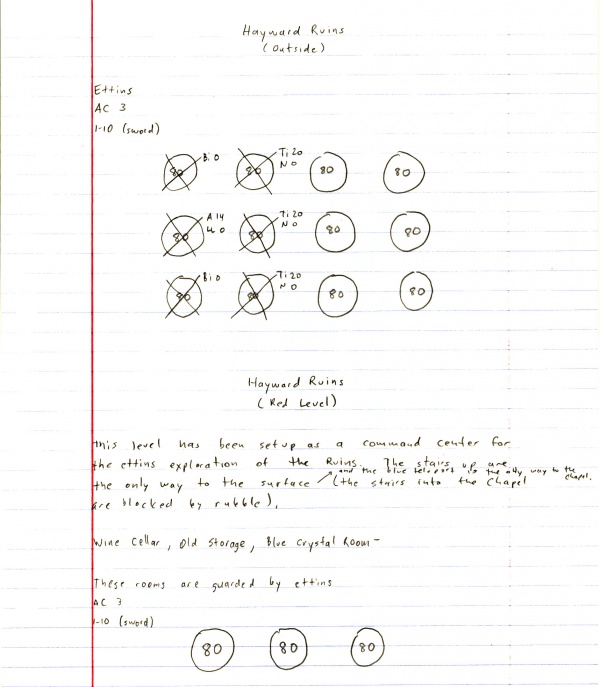 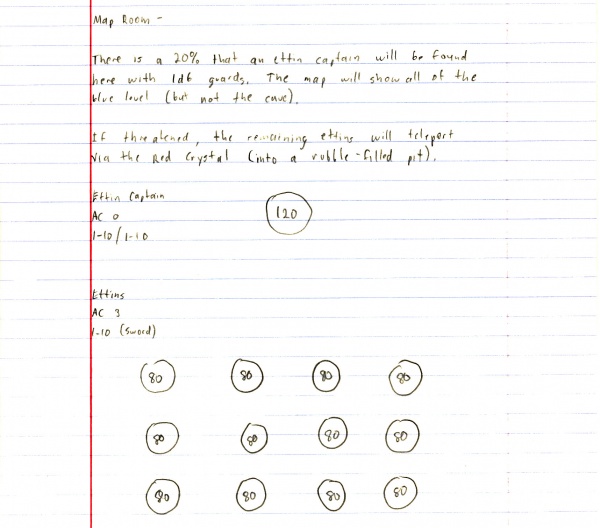 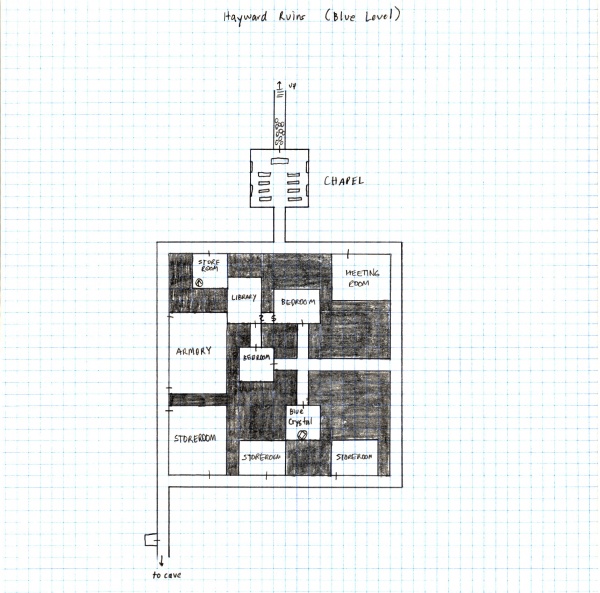 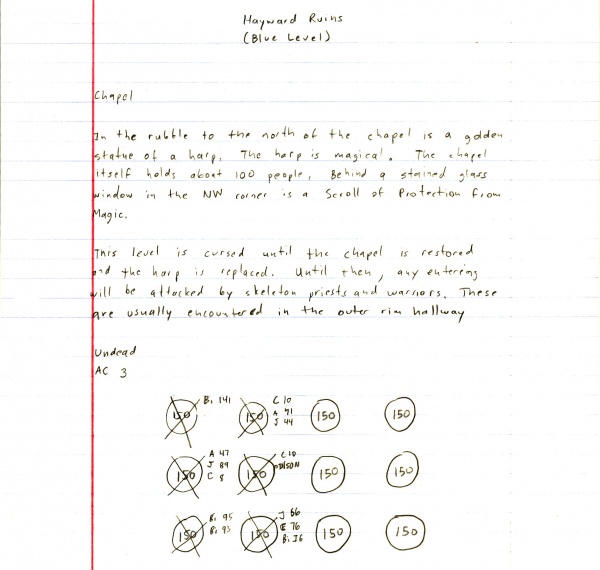 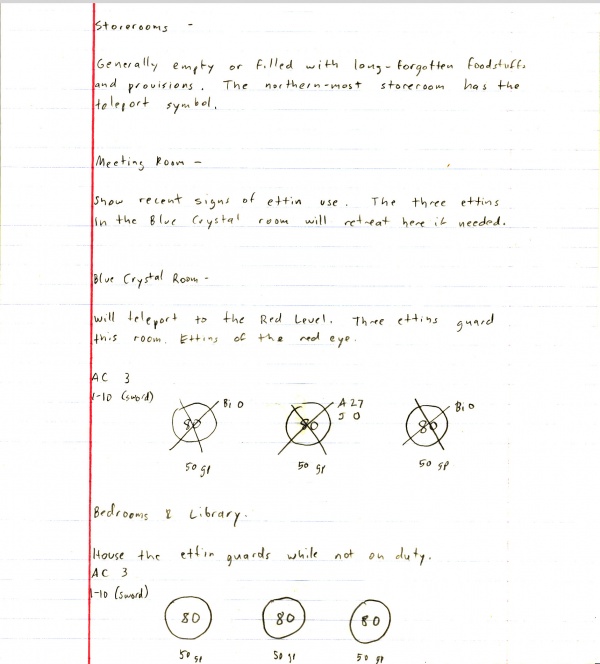 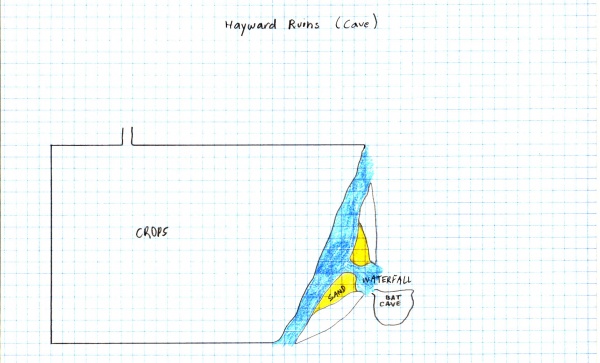 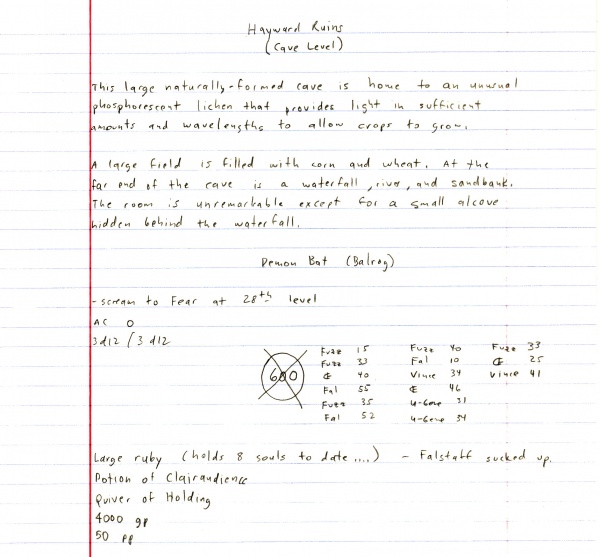