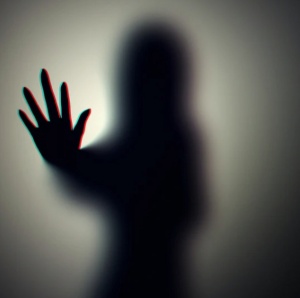 Llwelyn was born of high elvish parents in a small hamlet deep in the Misty Woods. His mother died very shortly after his birth when she surprised a pair of common thieves who had broken into her house. His father was a merchant who frequented the free houses and pubs of the realm selling “magical elven” daggers to men too drunk to know better. With infant Llwelyn in tow, his father made a regular round of the major cities and many minor ones as well.

It was on one of these trips when Llwelyn was three years old that the two were separated forever. They were in Teufeldorf at a large public house called The Armitage Inn where his father had gone to peddle knives. While deep in conversation with an ancient, bent ratman, in discussion over a dagger carved with odd symbols his father lost sight of the toddler. Llwelyn was drawn to a giant spinning wheel, a device the locals call The Game, and with nobody paying him any attention, he fell into the wheel while reaching out to touch the wheel. His father looked for days around Teufeldorf before giving up his son for dead.

At the apparent age of six, Llwelyn was found one night in The Armitage Inn, dazed and confused. Nobody remembers seeing him emerge from The Game. The barkeep was ready to throw young scallywag out into the gutter, when a hard-faced man named Geoffrey Wickham intervened to adopt the boy.