Difference between revisions of "The Wyrmwyld Staff" 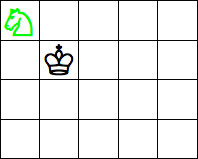 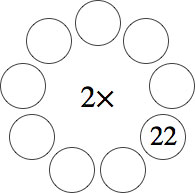