Suddenly, the sound of distant music sweeps down the hallway. Looking carefully at the sign, Hylax reads it for the first time. It directs patrons to the Overlord's Masquerade in the Throne Room - the biggest celebration of the year for the Old Kingdom. Dignitaries from every kingdom in the Reaches will be there. Traditionally, the party lasts until dawn when the Overlord's magicians provide some grand pyrotechnical display signaling the end of the revelry. It is both a challenge and an opportunity. Two stones of Alfric's Amulet are still missing, but the Throne Room beyond is filled with the most powerful figures in the Realm.

Footstep approach - the slow slapping of sandals on the polished marble floors. 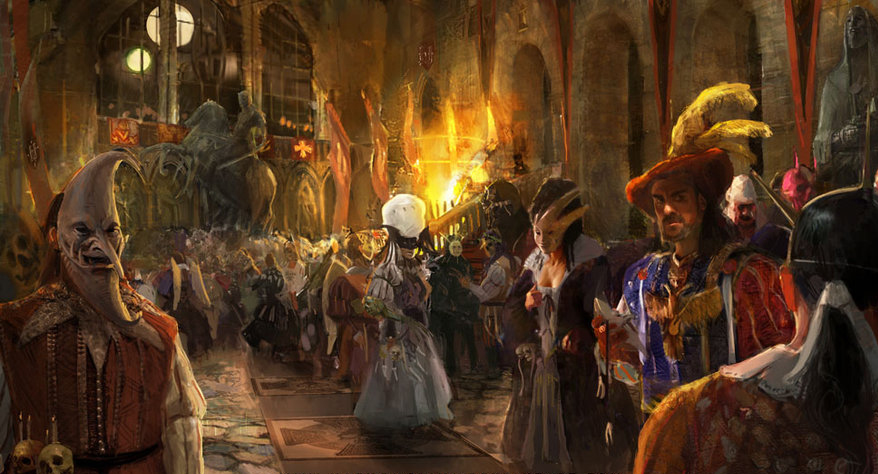 This massive room is 60 feet wide and 240 feet long with arches supporting a ceiling that is 90 feet high and constructed of a series of domes that stretch the length of the room. Unlike the simple architecture of the Reaches, every inch of the stonework consists of intricately carved figures, scrollwork and ornamentation. Everywhere the eye lands, there is another detail to be discovered.

The room reeks of ancient magic - making spell casters slightly nauseated with the power of layers of enchantments and protections that have been cast here. Along the long walls of the room - about 60 feet from the floor - are a series of 30 foot square stained glass windows. At first glance, the figures seems to be representations of past Overlords. However, as you watch, the windows morph slowly showing scenes from the Overlords' lives - a living motion picture done in glass. The windows are mesmerizing.

Below the windows hang the banners of different houses and divisions within the kingdom. Some of the banners are ancient - mostly disintegrated showing almost no color or form. Others are new, bright and bold. Between the banners, stand suits of armor - perhaps 40 in total. Each sports a shield with a different insignia. Again, some are ancient in design while others look almost new. All the armor appears in functional condition, and the figures carry identical polearms.

Behind the knights running along one wall is a long tapestry. It shows an ancient wall snaking through the countryside. Beyond the wall is a dense forest. In front, plains with farmland, villages and small streams are common. Valiant figures of knights and battles against fantastical creatures - although oftentimes the enemies are sinister elven creatures with elongated ears and pointing, shining armor.

This tapestry depicts the Great Walls, built in the early First Age to keep marauding elves from Elothian from raiding the countryside of the Kingdom. The Walls appear in many works of art, although no trace of them have been found. Some scholars believe them to be metaphorical.

In front of each knight, a glass case stands - magically lit with a bright white illumination. In the cases are all manner of art: paintings, drawings, sculpture, artifacts and the like. They range in size and material - some clearly gold and gem encrusted and priceless. Others common but ancient in appearance. Patrons move from case to case. They are well dressed, unarmed and some wear masks or other finery. A number of men and women dressed in black robes and wearing heavy silver chains watch the patrons, periodically coming forward to answer questions or allow access to the items.

The near end of the room has three public entrances - arched doorways bound in steel - each about 15 feet wide and 20 feet tall. Near the entrance, a small 20-piece orchestra is performing a stirring concerto.

NOTE: Near each player, an instrument case lies open. Each has a small pile of gold inside.

"Your path lies through the orchestra."

FLUTIST WILL RESPOND TO A TIP:

"The Black Rook Thanks You. Seek me and then the Walls." 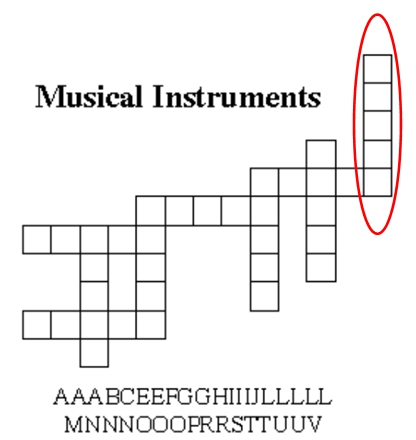 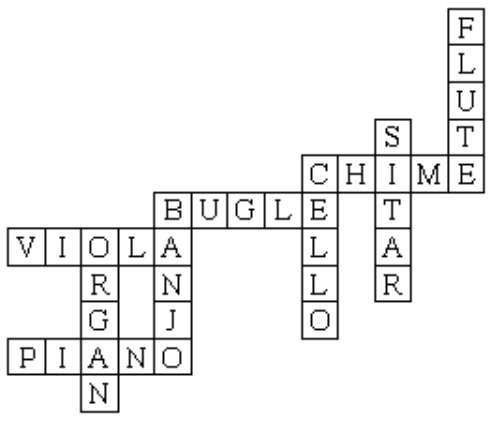 The far end of the room is dominated by a massive 40 foot square throne - with the seat perched about 25 feet in the air and reached by means of cleverly hidden stairs. The front of the throne is alabaster carved to resemble an a giant lion. The detail is stunning as are the emerald eyes of the massive cat. The throne itself is made of gold encrusted with hundreds of large jewels. The jewels glow slightly. The banner of Theodric - a white tree and seven stars - hangs on a wall that makes up the back to the throne.

Sitting on the throne is Theodric XIX. Theodric is a large balding man with a flowing white beard. He is speaking with a noble whose ermine and velvet gown matches that one of the bannered noble houses. The lord holds a small white statue and appears to be discussing the item animatedly with the Overlord.

Near him, Queen Jocelyne - young and beautiful - is dressed in a stunning green dress. Bedecked with emeralds, Jocelyne is speaking quietly with a young man dressed in the foppish costume of an entertainer.

NOTE: While watching, the Theodric nods at the young noble. At the signal, a man dressed in dark, conservative robes comes forward. He wears the chains of a moneychanger. A slip of paper is exchanged - which the noble signs and returns to the banker. The noble beams at the white statue - clearly that of a small dragon, and then moves down the stairs and into the room.

The center of the room is filled with nearly 200 guests about half of which are dancing to the orchestral music.

Overhead, you see a number of black crows sitting on a ledge. Periodically, one will swoop down to a party goer and steal a strand of hair off a dress or costume. The black crow will swoop upwards and disappear.

INFORMATION TO BE GATHERED: 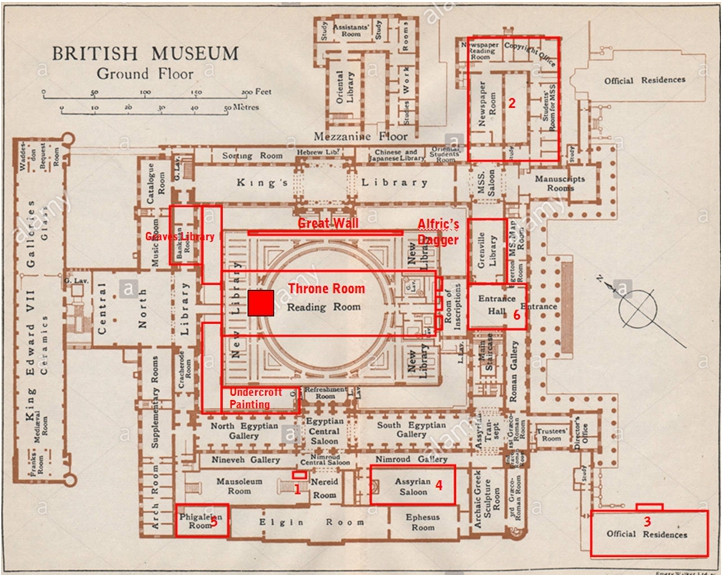 Oblivion - Multi-tentacled guards pull "offenders" from the real world into the muted world of Oblivion.

One case holds a number of artifacts related to gaming. There are dice, cards and elaborate boards made of silver, gold and dragon tooth. Most appear to be quite old. In the corner of the case is a black rook sitting on a tall pedestal.

The party may request to see the item. They may also take it to the Overlord for bidding. He will recognize the piece as being accidentily put up for auction.

Once stolen, they can use it into the tapestry. The five Great Walls are for Witenagemot.

The Tower exists in a frozen moment in 602 First Age. Access to this bubble of time can only happen via the magic rooks.