The Reaches Strike Back 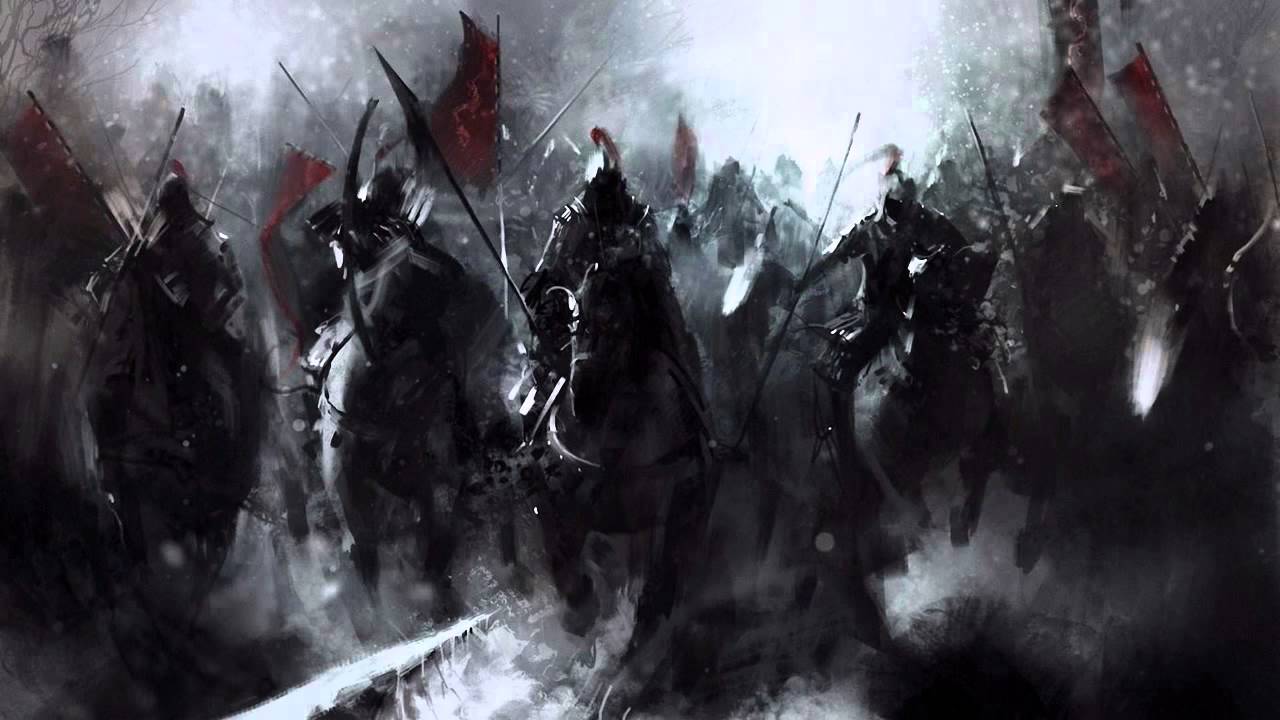 With the Old Kingdom having sacked Teufeldorf in July 906 TA, King Fleetwood negotiated the City-State's safe return to the Crown in October 906 TA.

Few details surrounding the negotiations which took place at Dragonsford Castle are known. Rumors abound of exploding yellow powder and wizards of the Old Kingdom roaming the streets of Teufeldorf - although none of these rumors have been proven. What is known is that the Old Kingdom ships sailed from Teufeldorf harbor in late October 906 TA, and the Crown resumed control - quickly moving to repair fortifications and feed and clothe the displaced population. Compared to occupations by the orcs and demons in previous decades, the Old Kingdom treated the civilian population well.

In January 907 TA, the Three Kings launched a massive naval assault on the Old Kingdom - presumably a presumptive strike to end the Second War of the Reaches before new allies could be found to continue the hostilities.

Avoiding the more carefully-guarded central regions around Whitecliff, the Celestial City, and the rim of the Sapphire Sea, the Reaches forces divided into two main forces. To the south, the Knights landed near Heathyard Hold. To the north, the elves, dwarves and gnomes landed at Bargsea. The Old Empire, seemingly caught unaware, had not mustered for a coastal attack.

March and April 907 TA saw successful sieges of Heathyard Hold and Drax Manor in the south, while the northern forces sacked Bargsea and Deep Port.

Rallying a northern defense, the Old Kingdom attempted to retake Bargsea in May 907 TA, but they were wiped out in the open field by the dwarves.

Bolstered by reinforcements from Whitecliff and the surrounding territories, the Old Kingdom mounted a successful defeat of the northern Reaches invading forces in June 907 TA just outside the city walls of Bargsea. With the north secured, the large army headed south.

June and July saw the southern armies of the Old Kingdom retreating north towards Whitecliff. Behind them, the Knights continued their impressive rampage. Malgrave, Flatwick, Bellsover Harbor, and Whitmore all fell.

September was the decisive year for the war. The Knights, divided after their battles at Bellsover Harbor and Whitmore, met the now-unified army of the Old Kingdom. Early in the September, the Knights suffered their only loss of the season at Bellsover Harbor, where they were killed to a man. However, the battle so weakened the Old Kingdom forces that a second battle later that same month - this time with the Reaches forces from Whitmore - was devastating. The Old Kingdom forces were routed. In a strangely cautious decision, the now-unopposed Reaches forces spent their final month avoiding the undefended Whitecliff, instead attempting to sack the more remote city of Flatwick. Unsuccessful, the Reaches forces retreated to their convoy and returned home.

The first attack for centuries on home soil and the overwhelming devastation of the war left the Old Kingdom badly shaken. The population demanded peace.

After nine years of bitter fighting, the Second War of the Reaches came to an end with the Old Kingdom signing a peace treaty promising a decade of peace on the first day of January 908 TA in Teufeldorf.