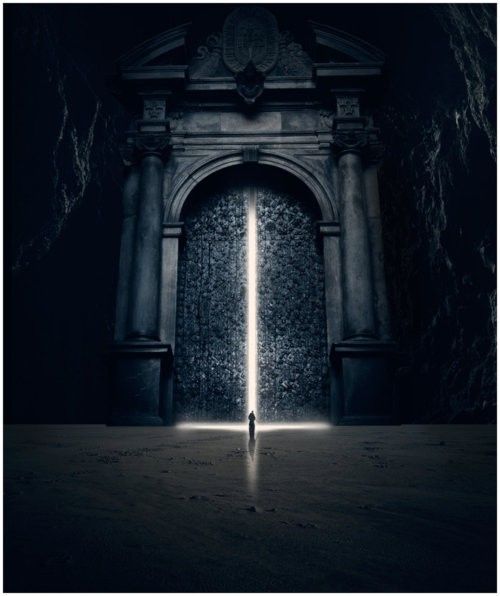 Legend of the Tenth Shrine

History holds that the First Tang Emperor established the shrines as places of ultimate contemplation and knowledge. Each is completely sealed from the outside world, opening their massive stone gates according to an ancient and complex timetable. The Shrine of Shipwrights opens its gates only once every four years to allow new recruits and old Masters to enter and leave. In this way, the wisdom of careful thought and quiet meditation is allowed to flourish among the everyday bustle of commercial and military life.

Many of the Shrines, especially those of the first Four Orders – whose gates open every two to sixteen years – have become routine institutions of higher learning. However, the higher Order shrines whose openings are measured in decades and centuries are much more mystical in their practices.

Although its gates open only once every one hundred and twenty eight years, the tales are still told of the Master of Storms emerging from his Shrine to slay the Eight-Forked Serpent, a terrible beast who had the power to summon devastating storms responsible for the loss of more than a hundred Tang vessels and a thousand Tang lives. With Master of Storm’s emergence, rumors grew of the uncanny ability that most Tang ship captains now possess to avoid storms and predict the weather at sea.

But among these mystic Shrines, it is the Tenth Shrine, whose gates are rumored to open only once each millennium that remains the most feared and most revered. According to ancient Second Age documents, for the gates of the Tenth Shrine have not opened in this Age, the Grandmaster who walks from this shrine will dictate the very nature of the Tang people for the next thousand years – for the Tenth Shrine is that which determines whether the Empire will be good or evil, lawful or chaotic.

Myth holds that the Second Age was dominated by the Spirit of Evil, as the Tang people greedily expanded their dominion over the sea, seeking to align with the darkest powers in the Realm. However, late in the Second Age, the Tenth Shrine opened again, and this time it was the Spirit of Law that emerged. Since that time, and certainly throughout the Third Age, the people of the Tang Empire have been bound by their code of honor, a tradition passed along by the Grandmaster of Law before his disappearance in 889 TA.

In 899 TA, the Tenth Shrine opened, and the Grandmaster of Chaos, Win Lu, emerged to take his place at the Emperor's side.