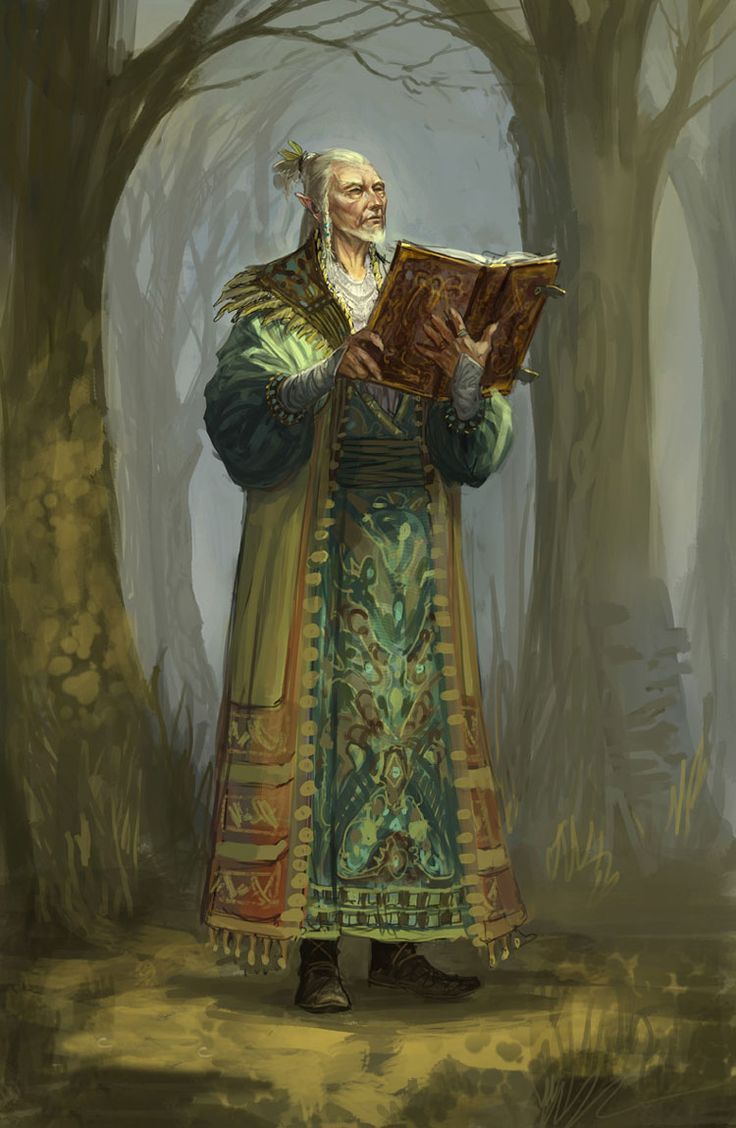 Faldirion of the Radiant Dawn

Faldirion is the Leader of the Host of the Radiant Dawn in the Reaches.

His knowledge and experience in the Reaches made Faldirion the logical choice to come to the Western Reaches at the outbreak of the First War of the Reaches. In July 885 TA, Faldirion returned to the Reaches with a detachment of the Host of the Radiant Dawn. He also assumed civil leadership over colonists who accompanied the army, settling in the Loftwood.

He is married to Valstariel, Forestal of the Misty Woods. The first born of Faldirion and Valstariel is Tinuviel who is Falstaff's mother. He is also the grandfather of Falstaff.

Faldirion was born in 458 TA to a noble family in Lindoluin. As a youth, he established himself as a poet and scholar.

In 652 TA, Faldirion was appointed to the post of Ambassador to the Elves of the Shimmering Twilight. Traveling far from the elven homeland, he spent fifty years in the Reaches. During this time, he met, fell in love with, and wed Valstariel.

Valstariel is of the Elves of the Shimmering Twilight. Born in 502 TA, Valstariel followed the path of the forestals from a young age. In 670 TA, she was appointed the Forestal of the Misty Woods in the Western Reaches. The Misty Woods is a key forest for the elves - its strategic position between the Orc Nation and Western Reaches has put it at the center of conflict throughout the Third Age. The forest is also considered one of the most difficult forestal posts, as the northern Misty Woods has long harbored a more ancient evil than simple orcs and goblins.

Valstariel remains the forestal of the Misty Woods and can often be found at the tree city of Veilflower.