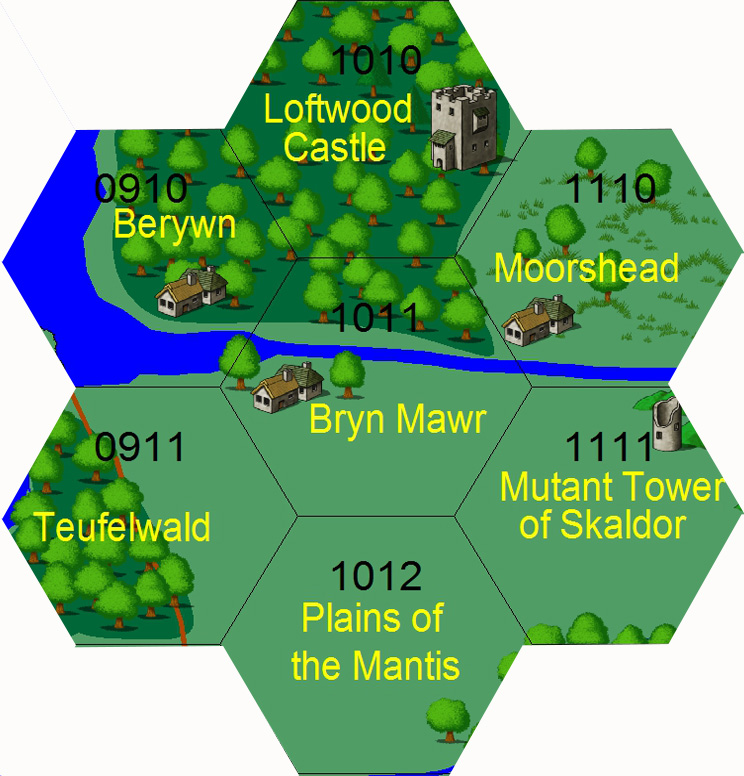 After their heroic exploits in to the Crypt of the Zombie Lord and the Mutant Tower had become well known in the streets of Teufeldorf, The Party was summoned to the Throne Room of King Gregory the Even-Handed. There, they met with the king and the five members of his high council. One of the high council, Rackhir the Gold, needed a small band of adventurers to rescue his daughter from a raiding party of Orcs who captured her. The Party accepted the challenge. Little did they know that it would be the first of many adventures required by King Gregory and the kingdom. The Party was also unaware that it would be their final adventure before the demons were loosed upon the Realm and their lives would be changed forever.