Difference between revisions of "House Rules" 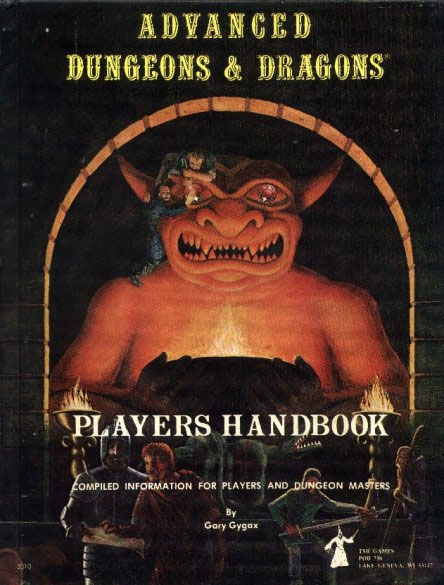 This page provides a single place for my thoughts on House Rules for our current rule system, Savage Pathfinder.

In 2000, I started playing with a group using the newly-released D&D 3.0 rules. I was immediately hooked. After playing in dozens of systems over the years, I had finally found something better than my homegrown AD&D system. The 2003 release of D&D 3.5 continued the upward trend by fixing a few fundamental flaws of the d20 system. In 2008, D&D 4.0 came out. It was terrible. I threw the books away. At that point, I expected to return to creating rules content myself. But in 2009, Paizo released Pathfinder - sort of a D&D version 3.75. It was great - deep, crunchy and well supported. I could focus on storytelling and content, and Paizo would do the rest.

In 2014, WotC released D&D 5th Edition. I played in a few D&D 5e games and even ran a few. Pretty quickly, my gaming group decided the new system felt like a sanitized starter game. Bounded stats, attuned magic items, and way too many ways to cheat death made the game safe, balanced, and boring. In 2018, Paizo unveiled Pathfinder 2. The new rules did clean up some of the complexities of a rule set that had 28 books published over a decade. But, it also focused the game on combat simulation and simplified all the quirkiness of the rules into nice neat compartments. In many ways, my complaints about this system are the same as my complaints about D&D 5th edition. As a storyteller, neither of these systems got me very excited, so we passed.

Over the years, I have one major complaint about the d20 systems (including Pathfinder). When characters get to 12th level or so, combats take too long to resolve. An entire session can be lost to a single battle with each round of combat taking 30 minutes or more. The newer D&D 5e and Pathfinder 2 do not solve the problem - characters still have huge sinks of hit points and many, many ways to keep filling up the pool. Now, some folks complain about the complexity, lack of character class balance, etc. in Pathfinder. I like complexity, and unbalanced characters are interesting and a challenge for the Dungeon Master. But, the pace of play is too slow.

In 2021, Paizo and Pinnacle Entertainment Group announced a new system - Savage Pathfinder. It has the structure of Pathfinder coupled with the speed of play of Savage Worlds. Now, I have been running The Madness using Savage Worlds rules for years. It is the perfect system for sitting down with players of differing roleplaying backgrounds and getting stuck quickly into the game. And, we can get through a two hour combat in thirty minutes at high levels. I avoid change for change's sake, but every twenty years, something better comes along. So, we are switching to Savage Pathfinder as the default for campaign-style play for the Irregulars. Wish us luck.

Classes in Pathfinder are found in the Core Rulebook, Advanced Player's Guide, Advanced Class Guide, Occult Adventures, and the Ultimate books (Combat, Magic, Wilderness, Intrigue). The only class from these books that is not allowed is the Gunslinger from Ultimate Combat. With the ability to use prestige classes and multiclasses, it is easy to tailor a character to suit almost any need.

Many classes have organizations (i.e., churches, guilds, etc.) associated with them for support, advancement and missions. See the Organizations page for full details. 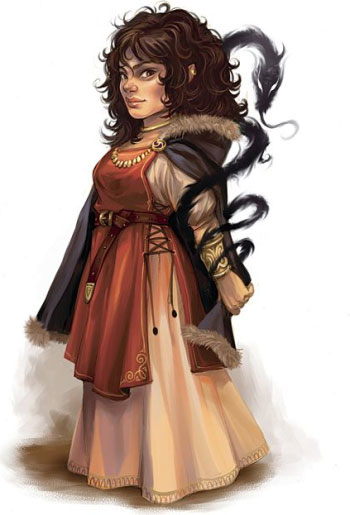 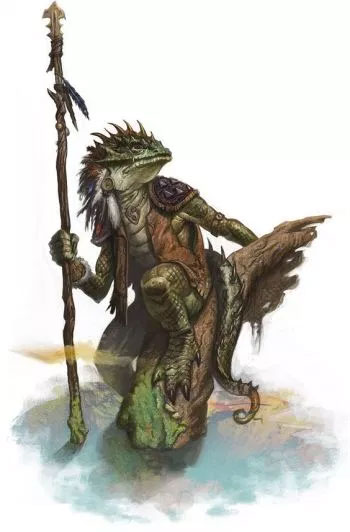 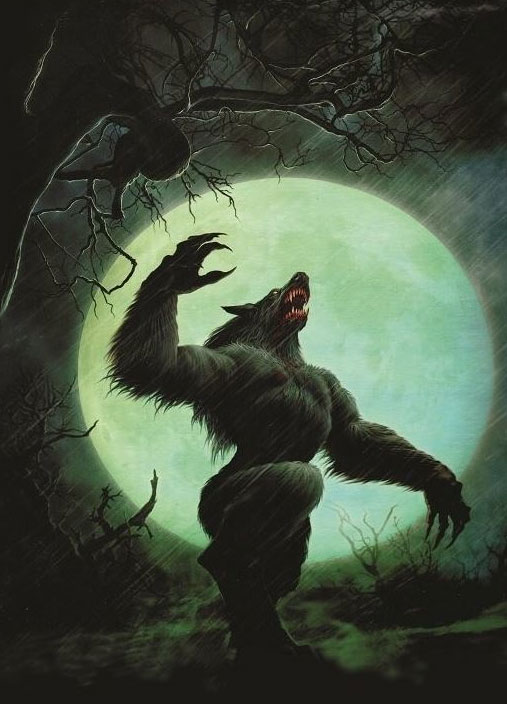