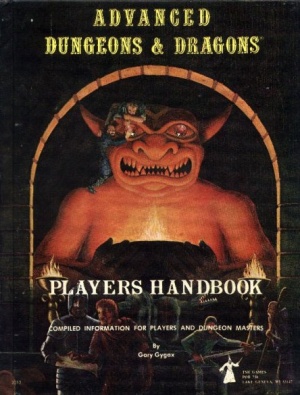 In 2000, I started playing with a group using the newly-released D&D 3.0 rules. I was immediately hooked. After playing in dozens of systems over the years, I had finally found something better than my homegrown AD&D system. The 2003 release of D&D 3.5 continued the upward trend by fixing a few fundamental flaws of the d20 system. In 2008, D&D 4.0 came out. It was terrible. I threw the books away. At that point, I expected to return to creating rules content myself. But in 2009, Paizo released Pathfinder - sort of a D&D version 3.75. It was great - deep, crunchy and well supported. I could focus on storytelling and content, and Paizo would do the rest. We are still playing Pathfinder as the default for campaign-style play.

In 2018, Paizo unveiled Pathfinder Playtest. The new rules do clean up some of the complexities of a rule set that has 28 books published over a decade. But, it also focuses the game on combat simulation and attempts to simplify all the quirkiness of the rules into nice neat compartments. In many ways, my complaints on this system are the same as my complaints about D&D 5th edition - it feels like a sanitized starter game. As a storyteller, neither of these systems get me very excited. I avoid change for change's sake, so my campaigns will continue to use the original Pathfinder. I will re-evaluate the final version of the Pathfinder rules slated for release at Gencon 2019. 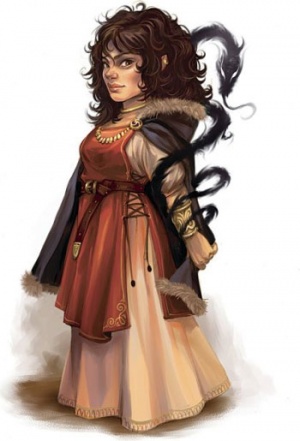 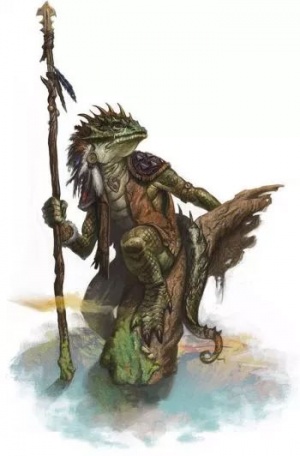