The Storming of Icevale Castle 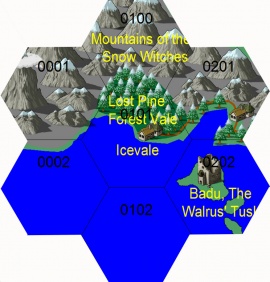 After having successfully driven the snow witches from the safety of their coven's stronghold in the mountains north of Icevale, the Journey to the North concluded with a siege of Icevale Castle. 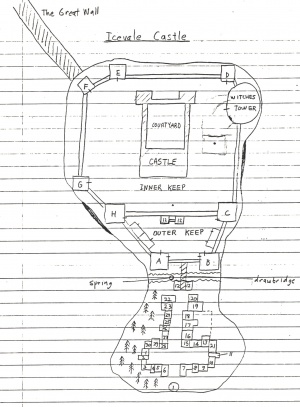 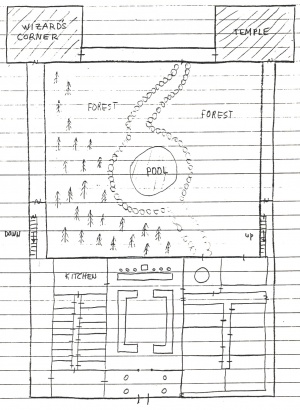 The final obstacle facing the party was to rid Icevale Castle of its evil denizens. By the party's calculation, the Castle contained at least a dozen Old Kingdom fighters and six witches.

Learning that a stealthy entrance has its advantages, Hylax wanted to part the water to reach the island castle. However, the spell wasn't quite powerful enough. Rather, the party fashioned wooden boats from logs (dead logs, of course, no living tree was harmed) found near the village. They used the logs to float into the underground harbor. Once in the giant cave, they searched and found a door leading to the witches' tower. 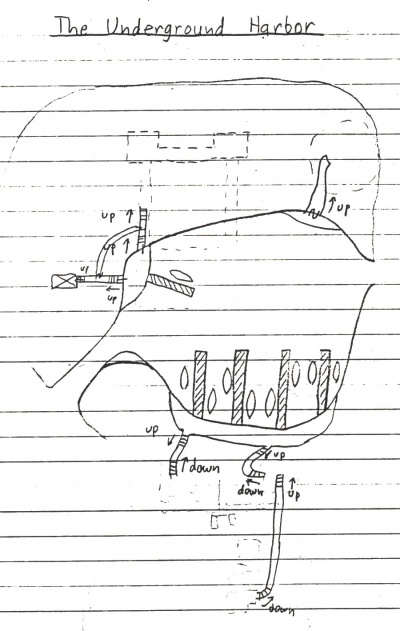 Their climb to the top of the tower was not without its setbacks. On the first level, they fought seven Old Kingdom fighters (each with his own aspect). These were killed easily. 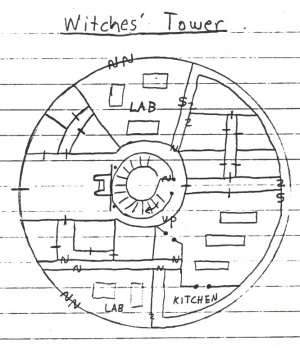 On the second level, the party had a brief encounter with 36 ice devils and their leader. These were killed with a little more difficulty. However, the party again arrived well announced into the lair of the witches. 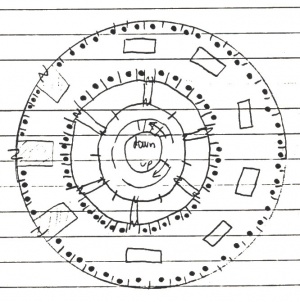 In the final room, the Grand Witch and the Witch of Summoning huddled over a low fire. The party attacked, but met with very stiff resistance. The Witch of Power augmented all of the spells thrown by her comrades. Quickly, the other members of the coven joined into the fray. It was Hylax and Falstaff who proved to be the key to defeating the witches. Causing the flames to swell, several of the witches met a firey death. The bow of Sirfexx also proved an effective weapon, striking down several of the members in short time. In the end, four more of the witches lay dead. With all hope of survival gone, the Grand Witch of Power and the Witch of Summoning fled, teleporting away. 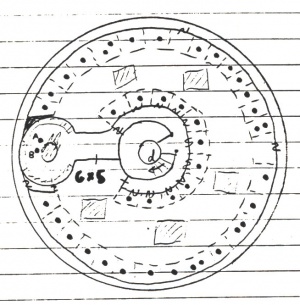 The townspeople vowed their loyalty to King Gregory the Even-Handed (being rather disgruntled with the Old Kingdom), and the party was rewarded with a wealth of diamonds. And thus the party returned to Teufeldorf after a successful Journey to the North.