Difference between revisions of "Wanton Wench Statistics, Crew, and Manifest"

Located in the ship's hold, this strange device provides mechanical power to run the ship's unique devices and magic. It is powered by magic items which are consumed as fuel. More powerful items will provide longer effects. Run by Glendower Banes. 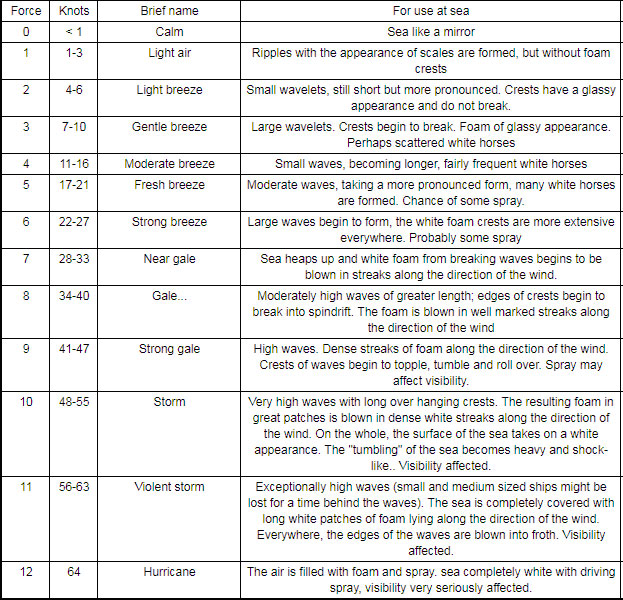