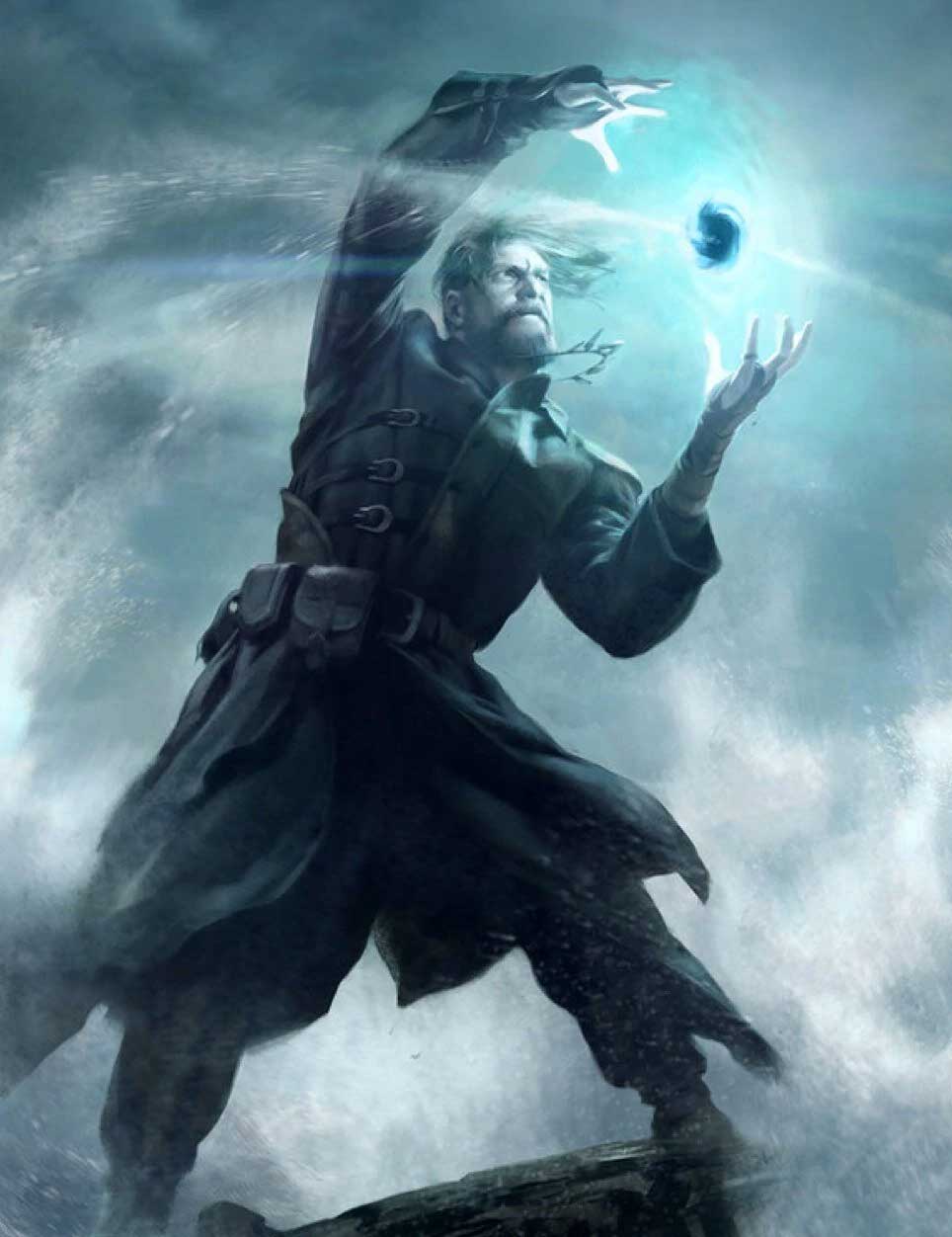 My family held an independent homestead to the north of Havelock's Keep for generations. We farmed the land and fished the Inner Sea. We hosted pirates and kings, fey and the little people, keeping peace with all.

Then when I had barely become a man, the Orcs of the Bloody Claw began their raids. The pirates of Havelock’s Keep were long gone, so we sought the protection of the so-called “King” Ernest Goodfellow. We offered all of our family’s fortune in return for his action against the orcs. He accepted our “gifts” readily enough, but no help came.

My mother was taken early on, after which my father was a broken shell of a man. He couldn’t muster the will to defend the family and one by one, our family was taken by the orcs, until only I remained. When they came at last for me, I was ready to die. The leader of their raiding party came close enough to me that I could smell his fetid breath. He stared at me in silence. He then grunted out something in their foul language, barked out a guttural laugh, and walked away.

I screamed at the orc, throwing myself on his broad back, but he shrugged me away as you might a child and the ground knocked the breath out of me. I lay there for some time, watching them fade into the distance. Finally I rose and walked to the highest peak of our small island. Looking down at the waves I felt a strong sense of warmth and welcome, so I stepped off.

Falling through the air was the most peaceful experience I had ever had, however the sea was neither warm nor welcoming, and the last thing I remember was the shock of cold before the dark claimed me.

I returned to this life, gasping for air as I was hauled out of the sea by an elderly man with a deep and enigmatic gaze. He told me I was in Portsmith, delivered to him by the Gyre, the all-powerful god of the sea. I gazed at him uncomprehending. Portsmith? Portsmith was over 300 miles from my ancestral home! I barely heard him invite me to learn more about the Gyre at an upcoming ritual. He pressed a silver coin into my hand with the symbol of the whirlpool on both sides. I don’t remember much about the days between my “landing” and that night. I do recall barely arriving when the peaceful meeting was raided by armored thugs led by one Jana Blackfire, whom it turns out is merely a lackspittle of Ernest Goodfellow… My watery savior urged me to swallow my coin just before I was beaten unconscious by Jana’s jackboots…