As you enter the Throne Room from the Entrance Gallery, a set of finely crafted wooden doors beckon from your right. The light coming from within is dim, warm and inviting. The smell of cloves and cinnamon come from the room and you swear you can hear the faint tingle of bells.

Looking in, you see an ancient gypsy woman sitting a table with six chairs. The wood is dark and ancient - a reflection of the wrinkled fingers of a many ringed fortune teller. It is clear that the room is a library of sorts - filled with what appear at first to be military and naval texts, biographies of famous generals and admirals, and many ancient tomes whose spines are lost to the ravages of time. The leather tomes create a pleasing contrast to the sweet incense of the gypsy.

In one corner, behind the gypsy is a large wooden card catalog - or what must serve for one - dozens of small uniform drawers are labeled with scraps of paper each filled out in a neat script written in brown ink.

The other corner contains a glass case showcasing a large dagger. The dagger is held in place by several wires suspended from the top of the case. The dagger is pointed down and glints wickedly in the light which seems to emanate from the weapon itself.

A small placard next to the dagger reads:

This dagger is the infamous weapon rumored to have been used in the murders of over four hundred souls in White Cliff during the time of the Great Gypsy Exile in the First Age. The dagger is reported to have the power to create monsters from the peasant population.

From fourteen suspects (all with ties to Alfric), the Butcher of White Cliff - as the murderer was later called - was never identified. It is from these turbulent times that Alfric I was able to consolidate his power and become the first Overlord.

Each time a clue is figured out, the ghost of a murdered victim - i.e., a small child dressed in an oversized nightshirt and carrying a teddy bear who is missing one leg looks forlornly at you. A vision suddenly becoming clear in your mind. NOTE: The party can get a clue about any PERSON or perhaps a place (if there is a place card).

The ancient gypsy woman, Maria, smiles and bids you to sit.

NOTE: Pass out the first clues - one to each. If someone asks, they can get a list of suspects. Draw seven. Choose one. Discard the rest.

Are you ready? Place your hands on the table. Close your eyes. Soon you will find yourself back in time.

It is 496 FA. The weather is cold - October. The skies are grey and overcast and a wind whips through the trees.

Encounter 2: Murder in the Square

You find yourself in a dark Square. The buildings surrounding you are stone. Most are a single story, although some are two. The Square is about 80 feet across and eight narrow streets snake away from this intersection. The ground is cobbled with large rounded river stones - wet from recent rains.

In the center of the square is a large sprawled figure of a man, a merchant by his dress. He wears an apron and lies prone on the ground. Eight large black dog-like monsters are slowly approaching the figure, sniffing the air. The creatures turn to face you as you appear nearby.

Seven will move to block while the eighth harvests the soul - Soul Harvesters. Killing the Soul Harvester will grant a vision. Getting to the body - Jacoby Huber - a bread merchant on his way to find McKayla Wynn - the Baker (suspect). 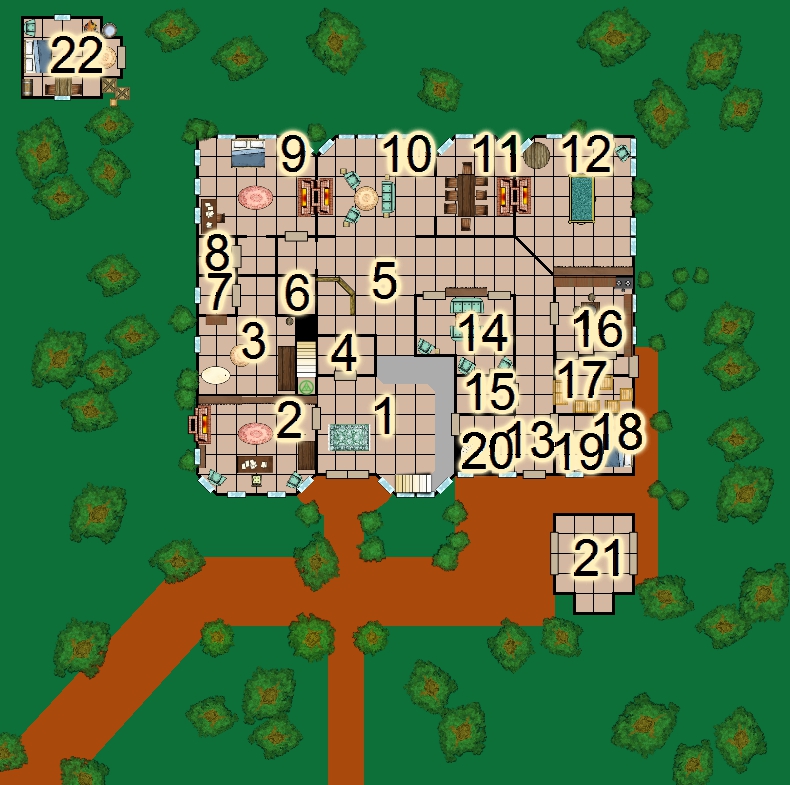 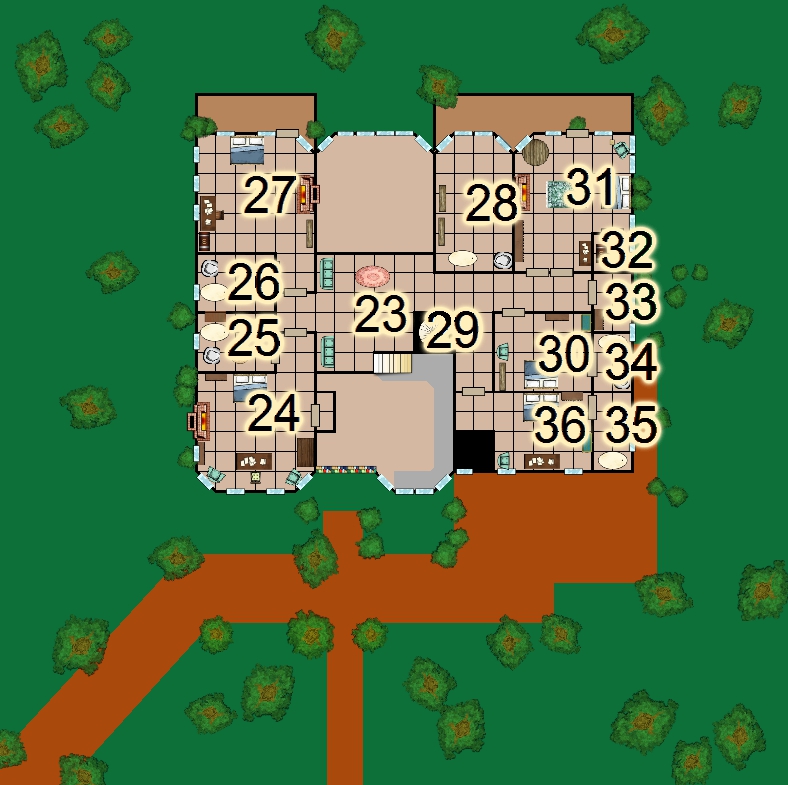 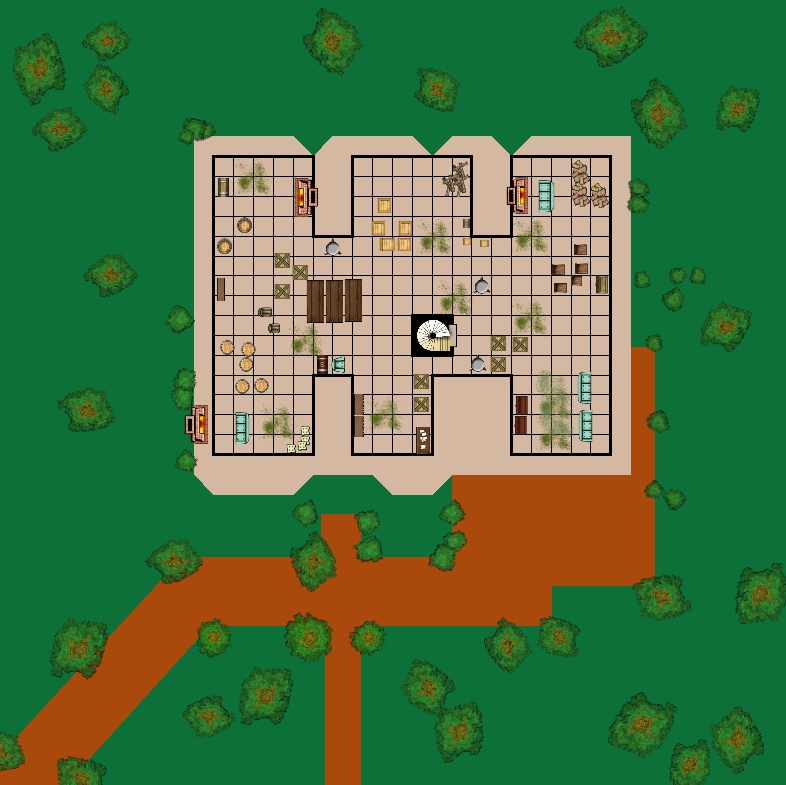 The investigations are run by General Callum Tate (suspect).

Alfric Kingson --> Overlord Alfric I of Rembia. Died in 541 FA. Currently in his mid-fifties. Son, Alfric II is just a toddler (looked over by his nanny - also a suspect).

Amber Davis is possessed by the Dagger - which she found in some caves to the south. She is crazy and won't give their location.

Alfric is okay with the killings, as they are driving the citizens to fear - which he is using to consolidate his power.