In the rugged hills between Ardenwood and Greycliff is the stronghold of Grugnor, troll of the nastiest of disposition. The hills were shaken some three score years ago by a terrible earthquake which opened a large rift in the earth. A myriad of caves and caverns could be found lining the rift, and it is here that the great troll Grugnor built his stronghold. It is said that the Rift of Grugnor is torn with high winds and harsh weather. Despite the climate, Grugnor and his band of brigands and cutthroats have amassed a fortune of booty captured from the human travelers on the road between Ardenwood and Greycliff. Among the more valuable items that Grugnor claims to have in his trophy room is the dagger of Duranthus Dur.

Adventures at the Rift of Grugnor 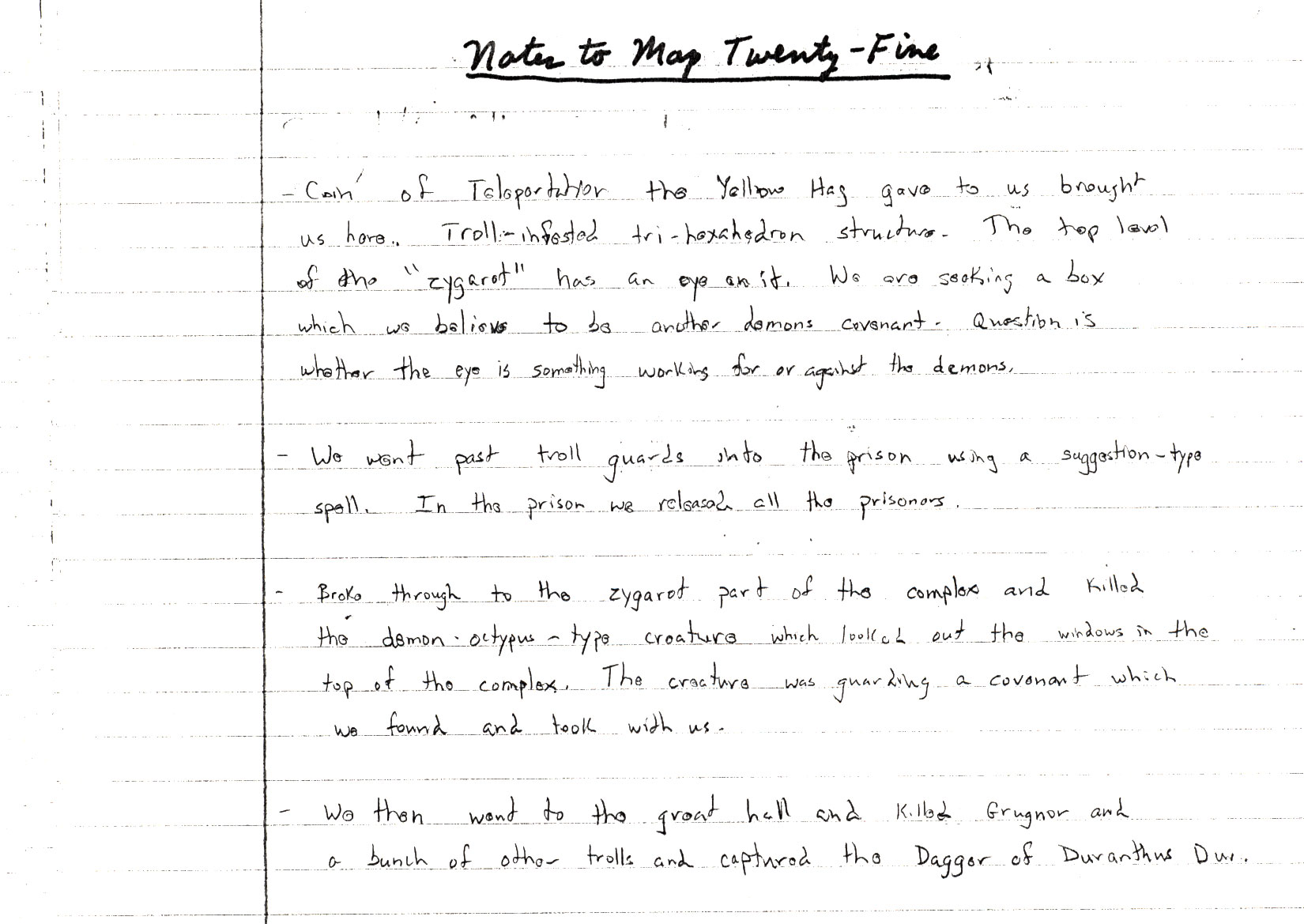 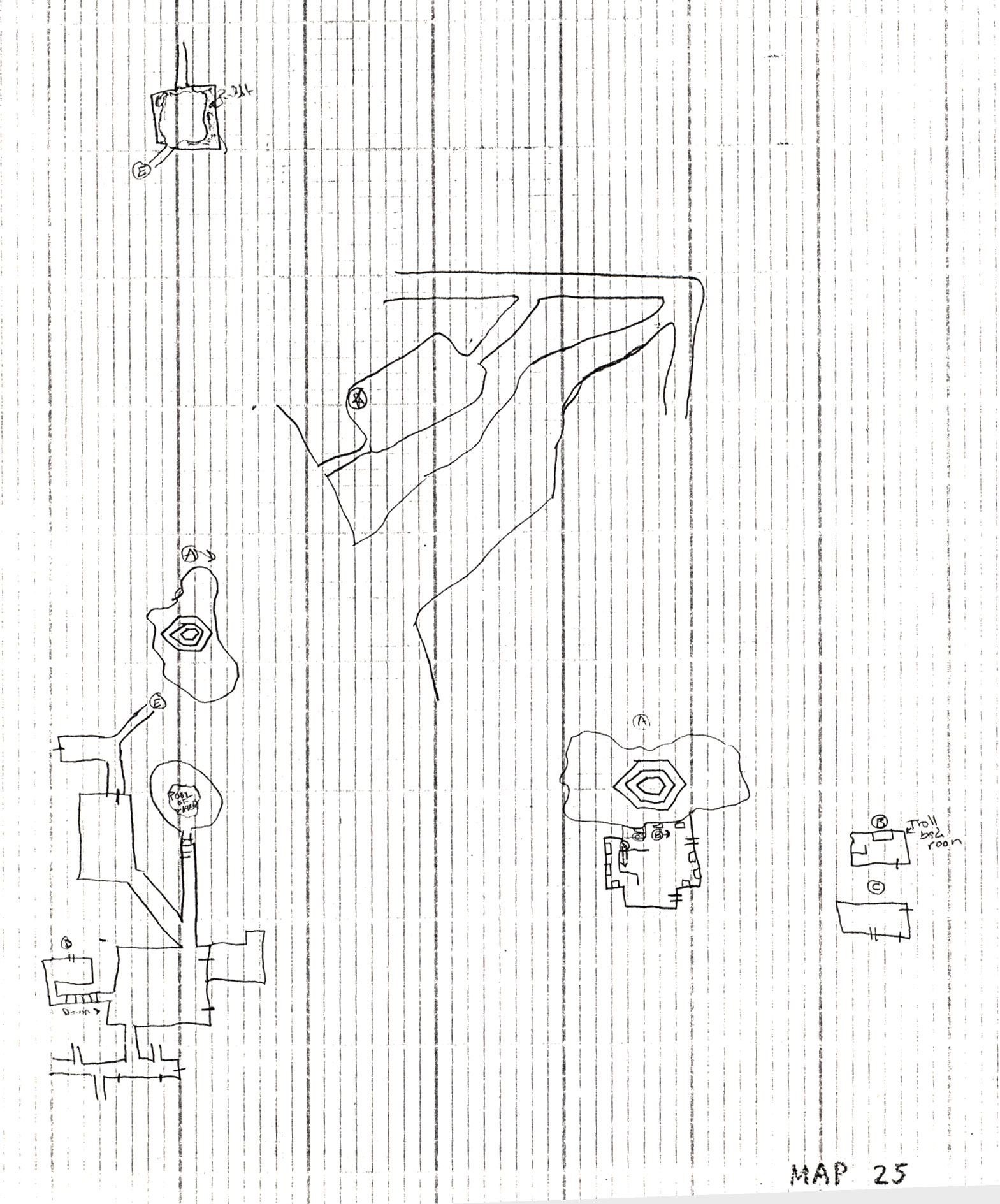 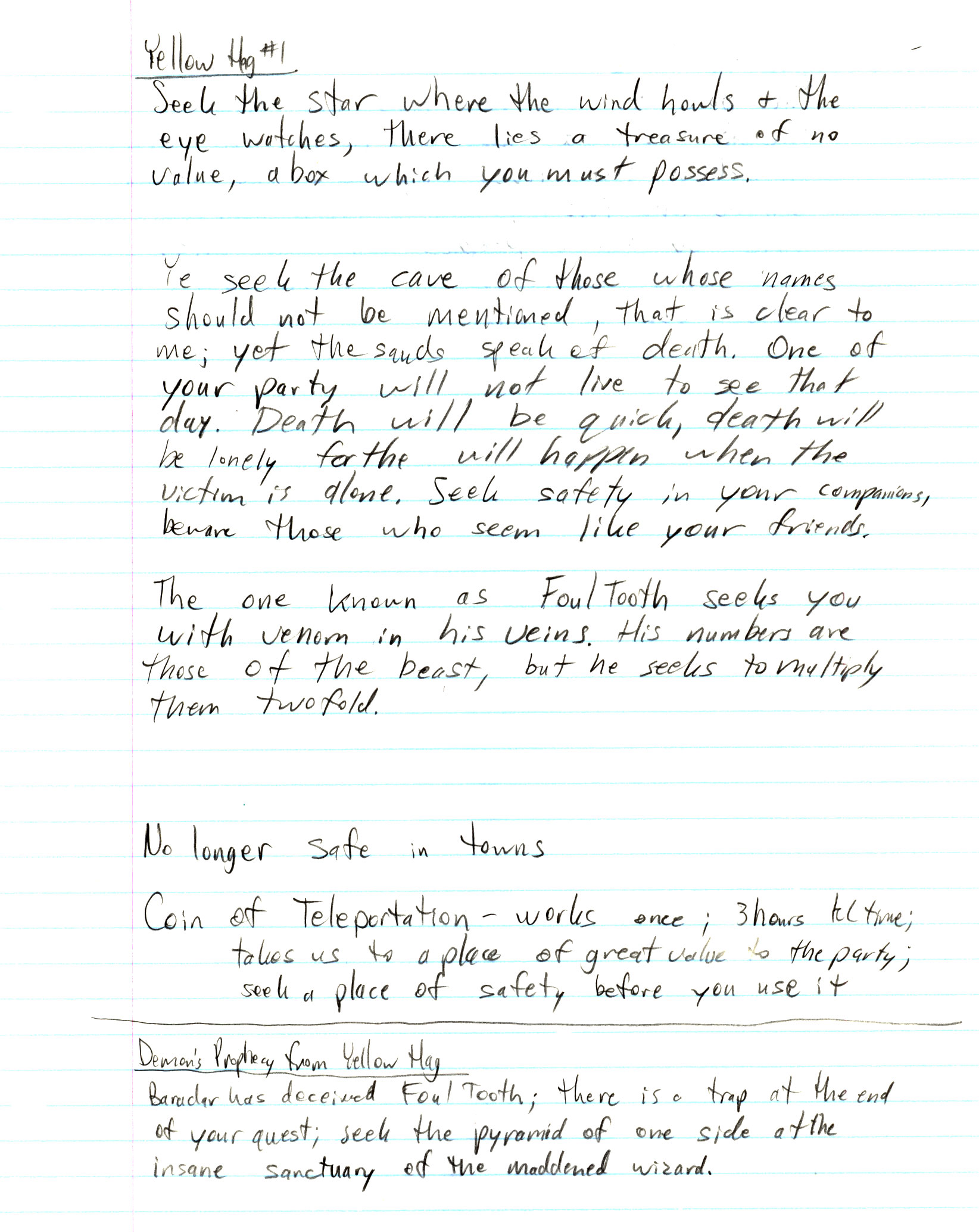 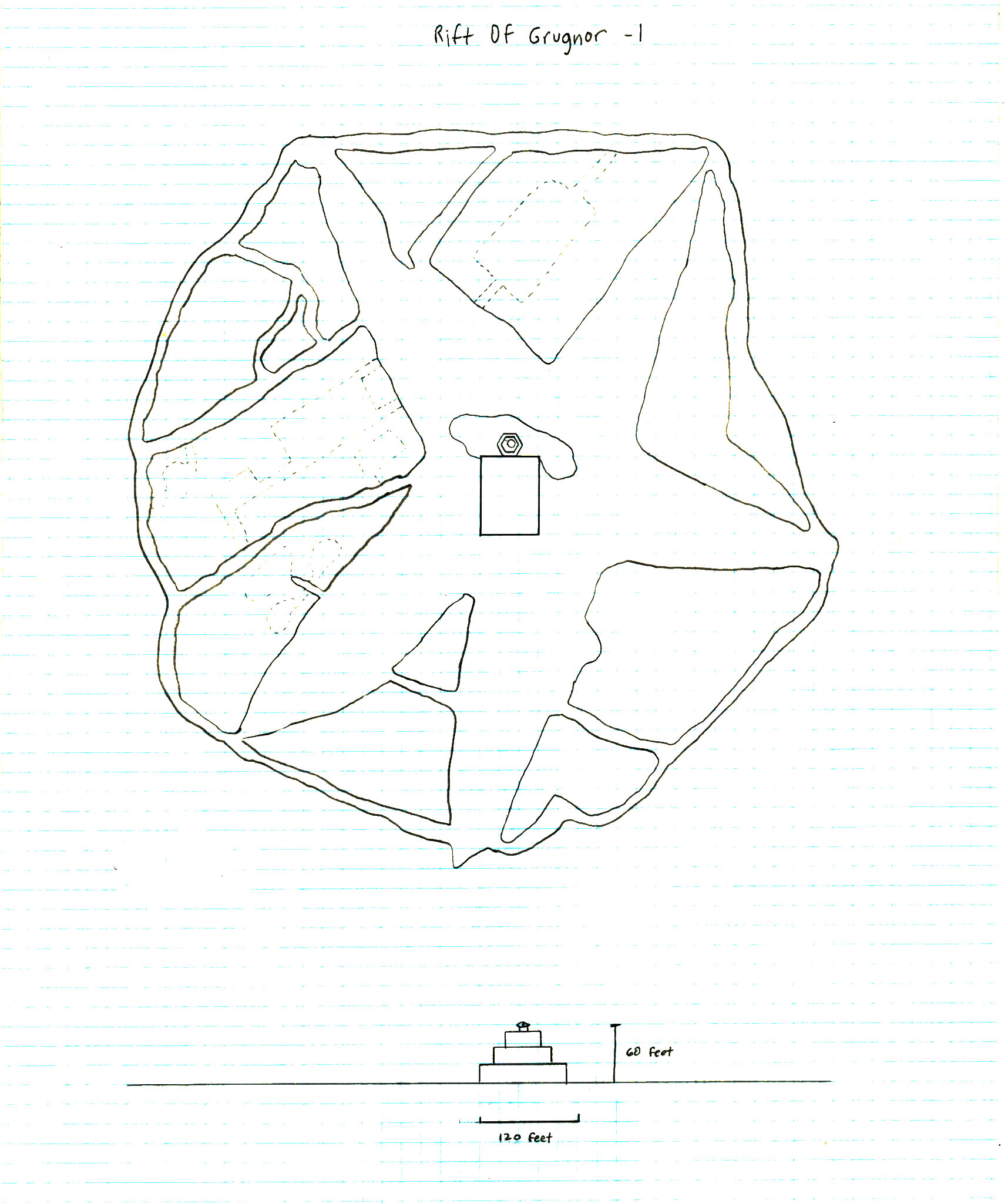 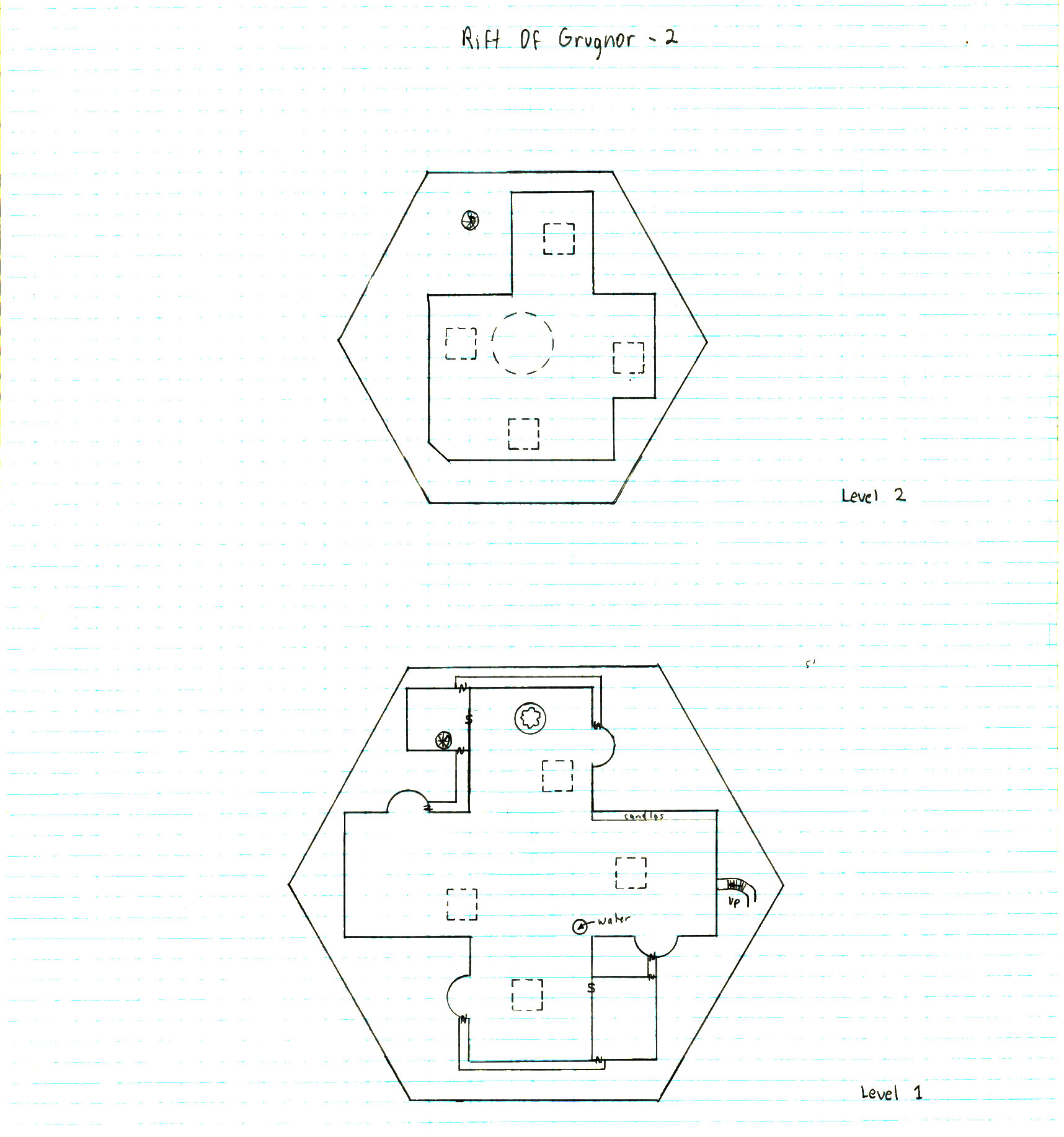 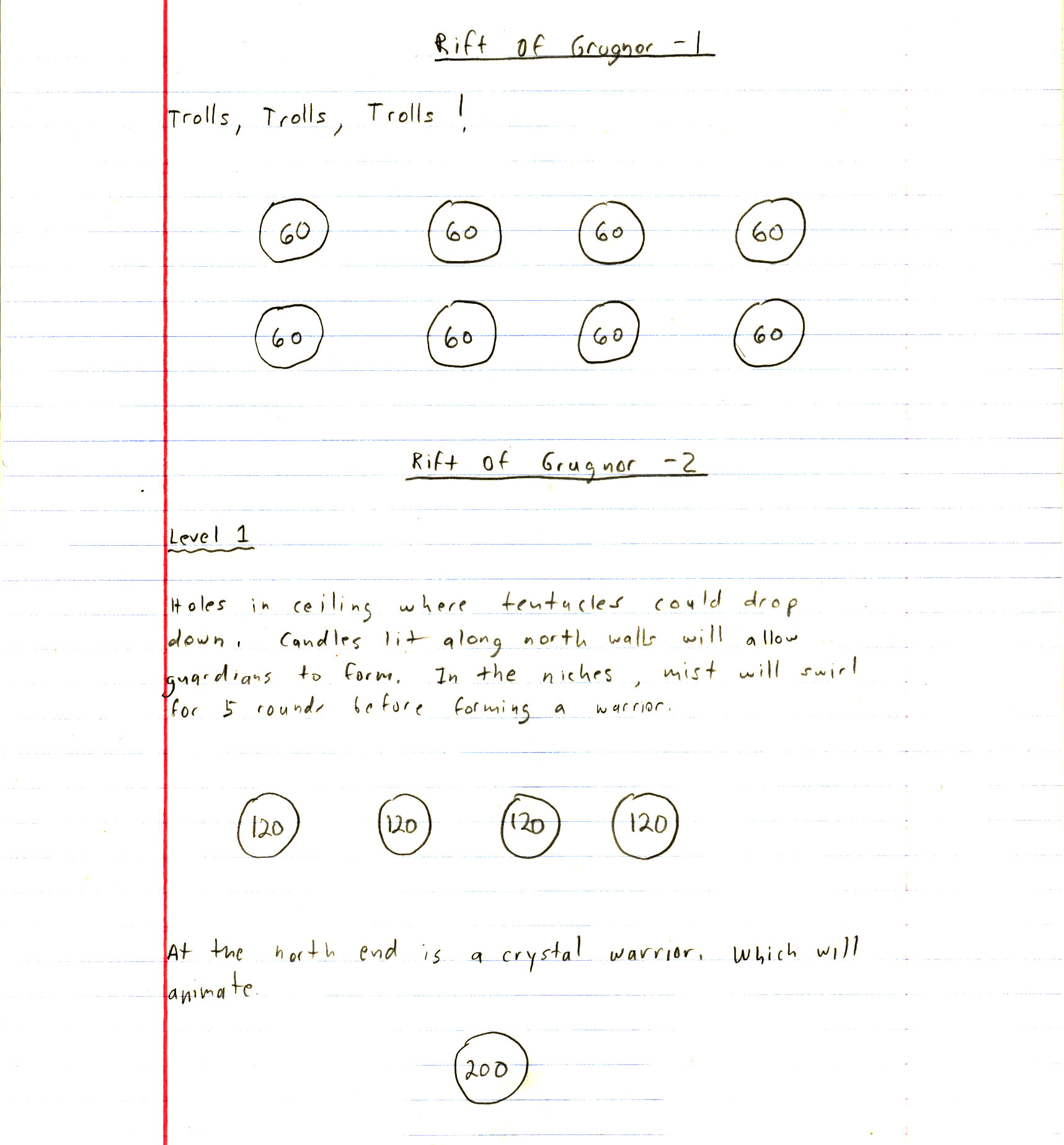 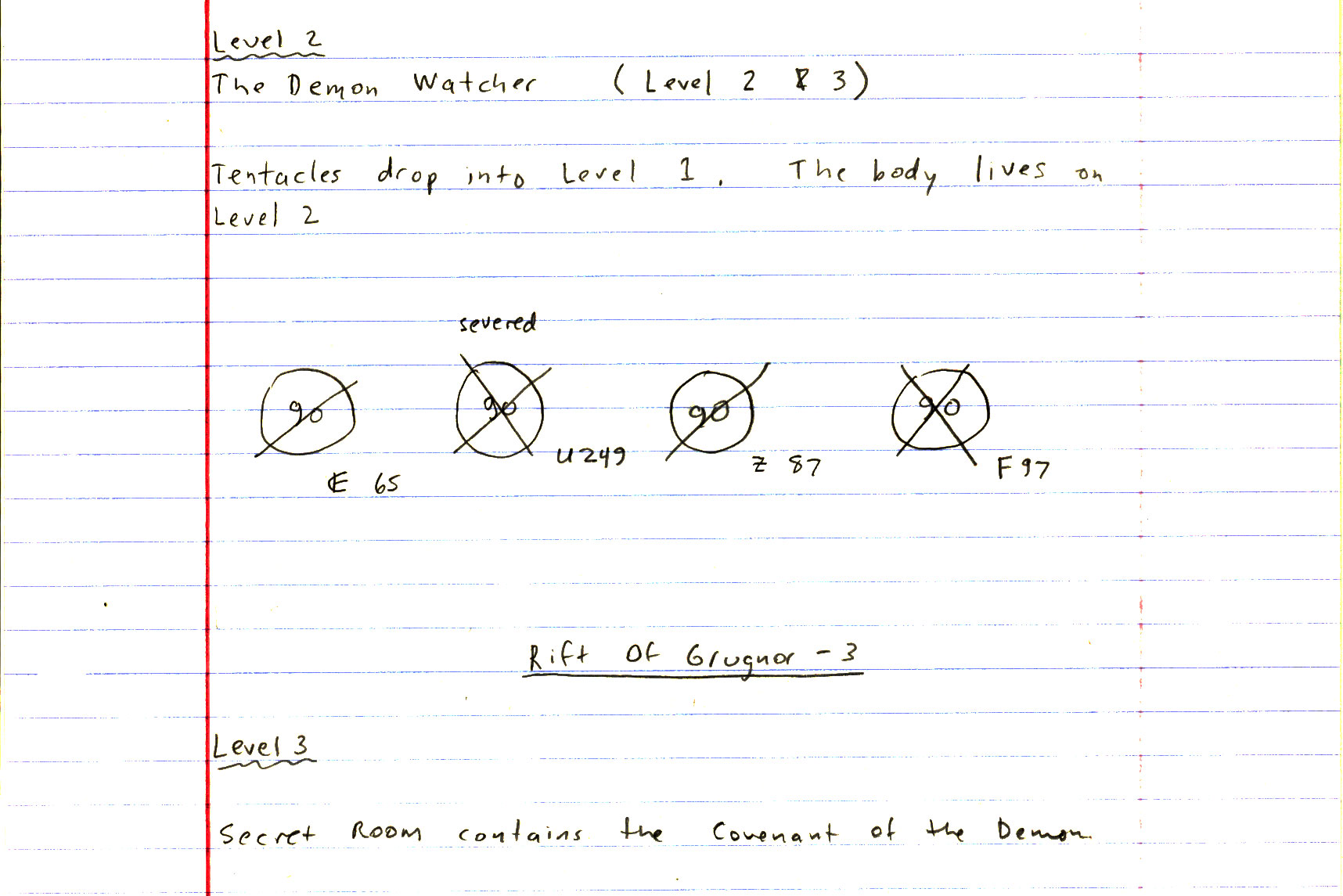 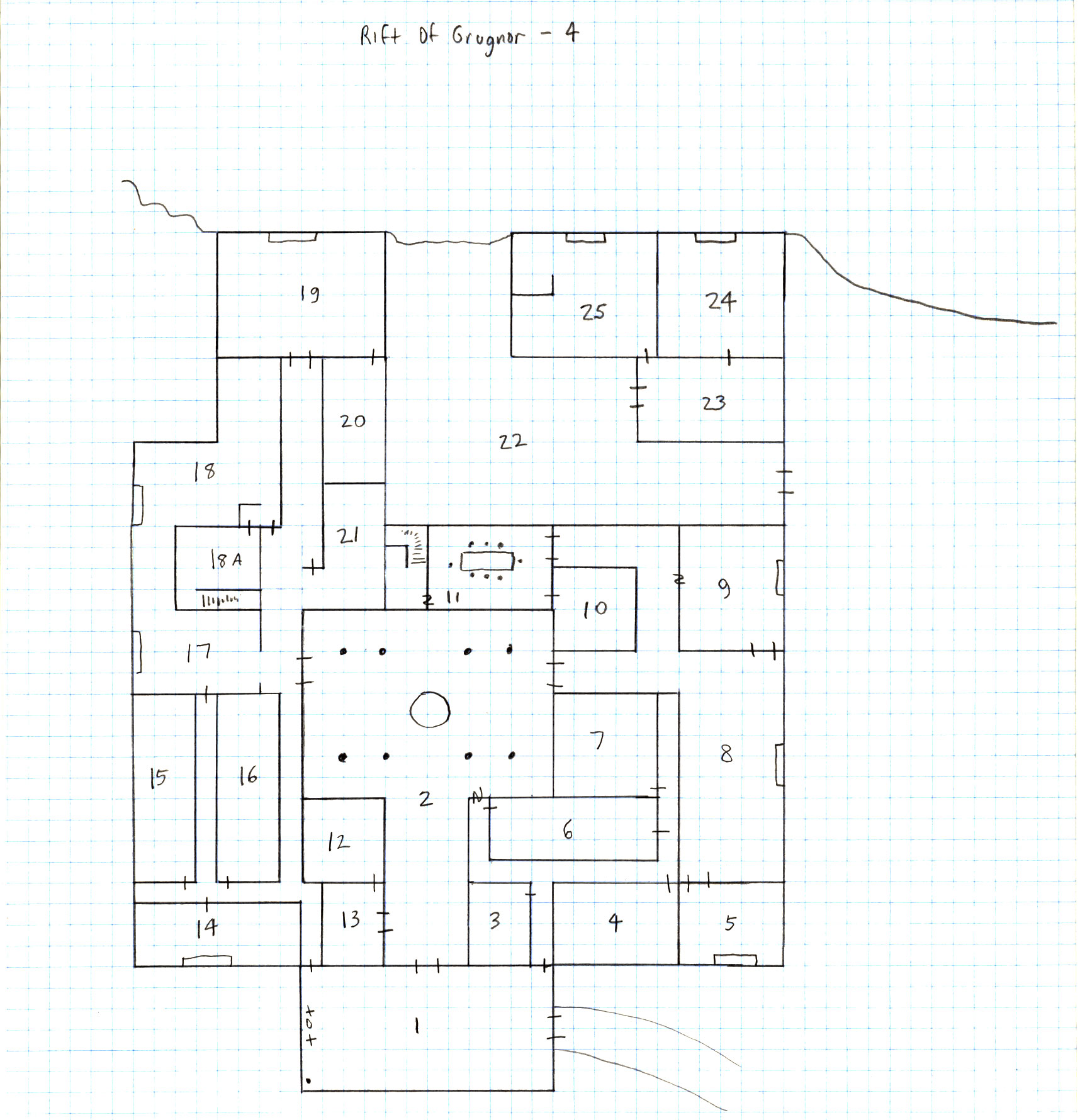 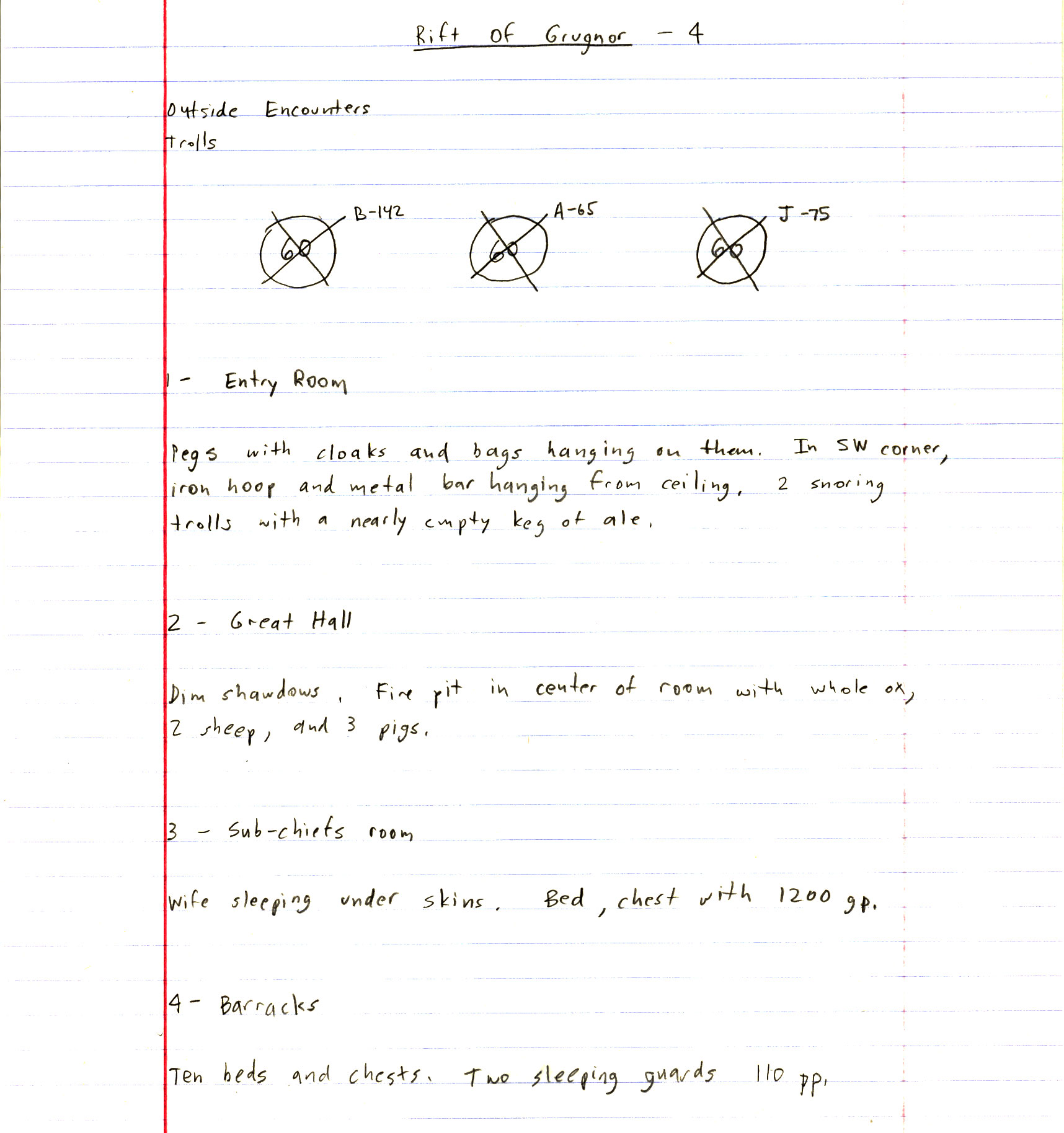 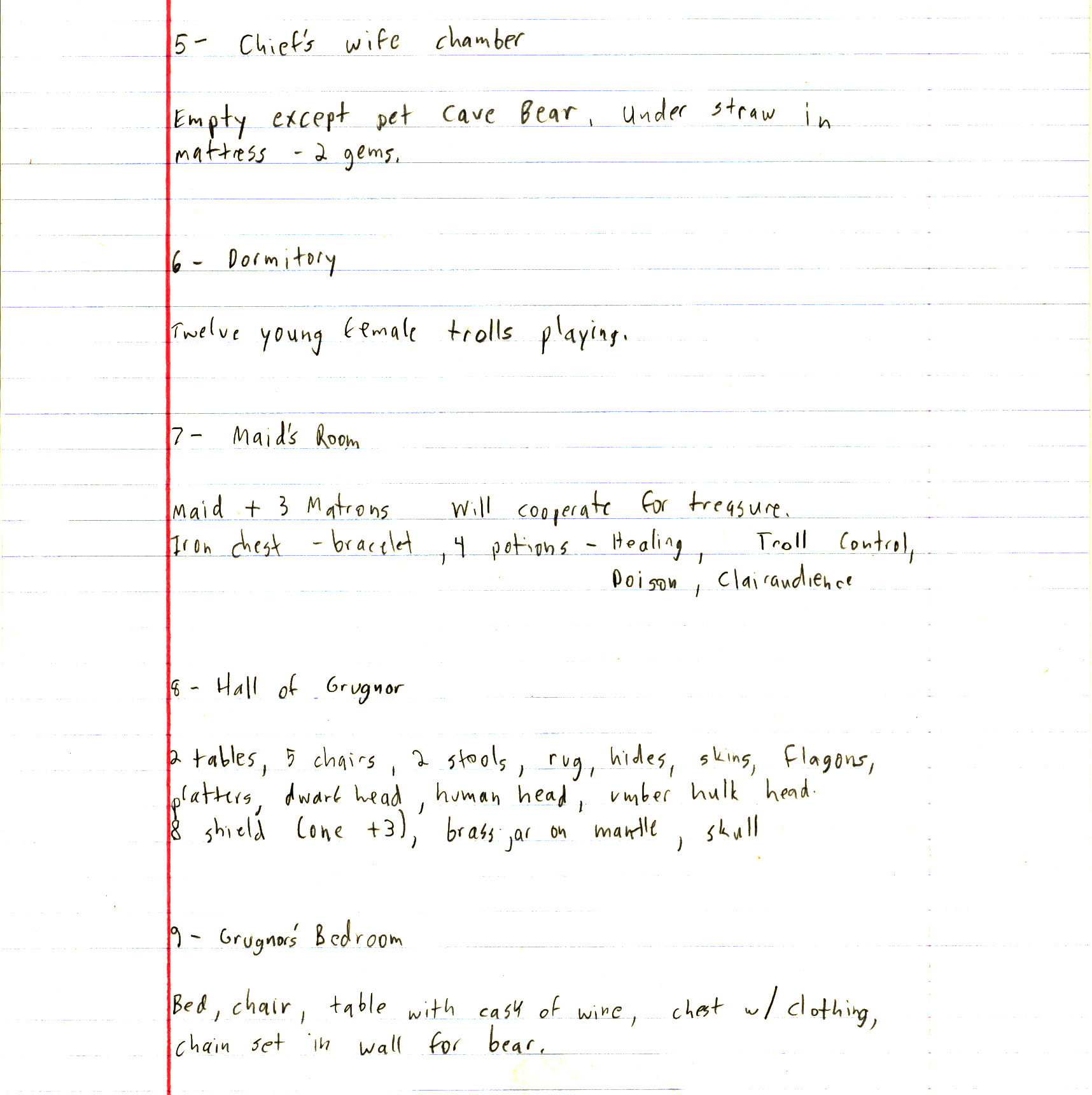 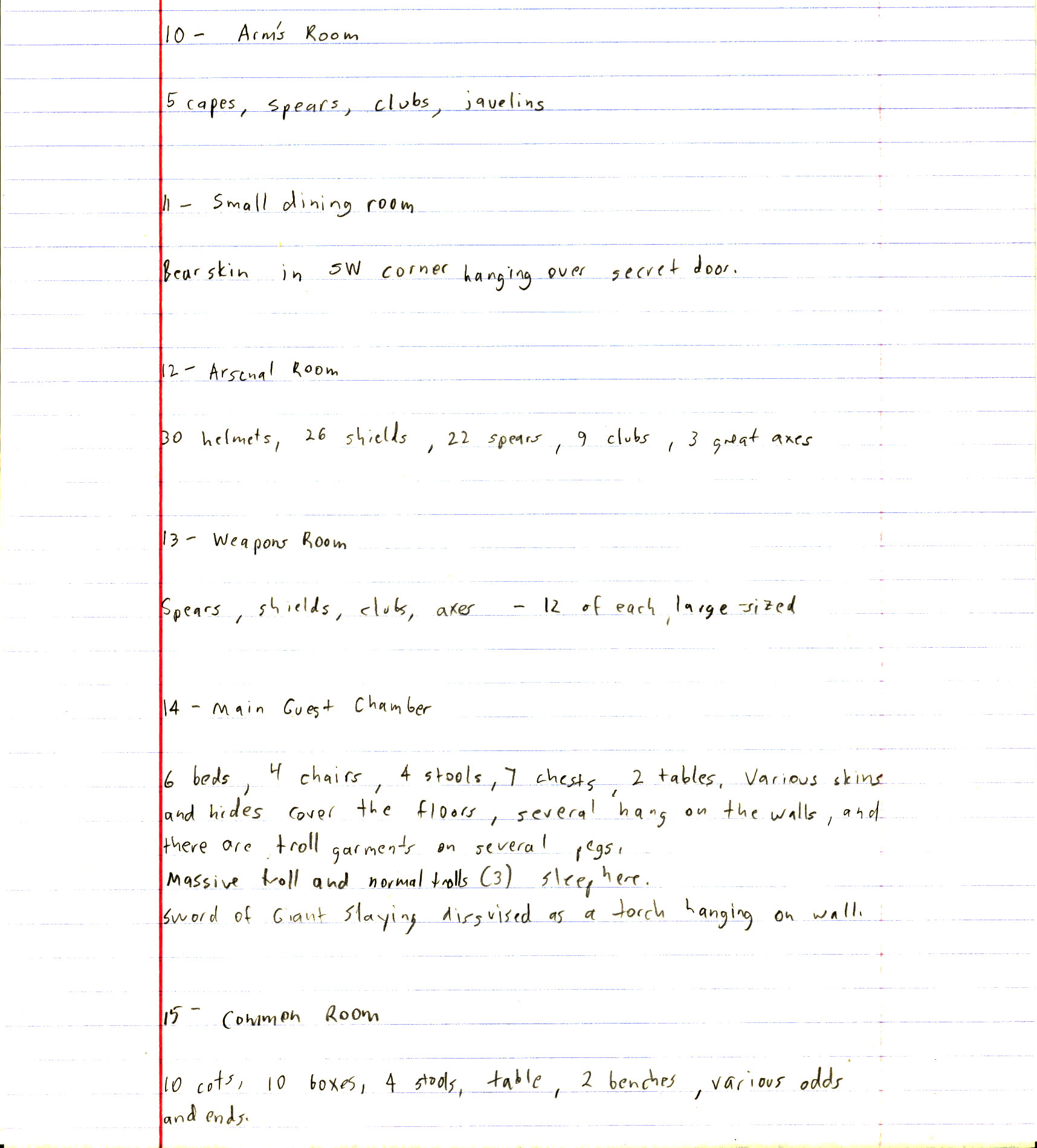 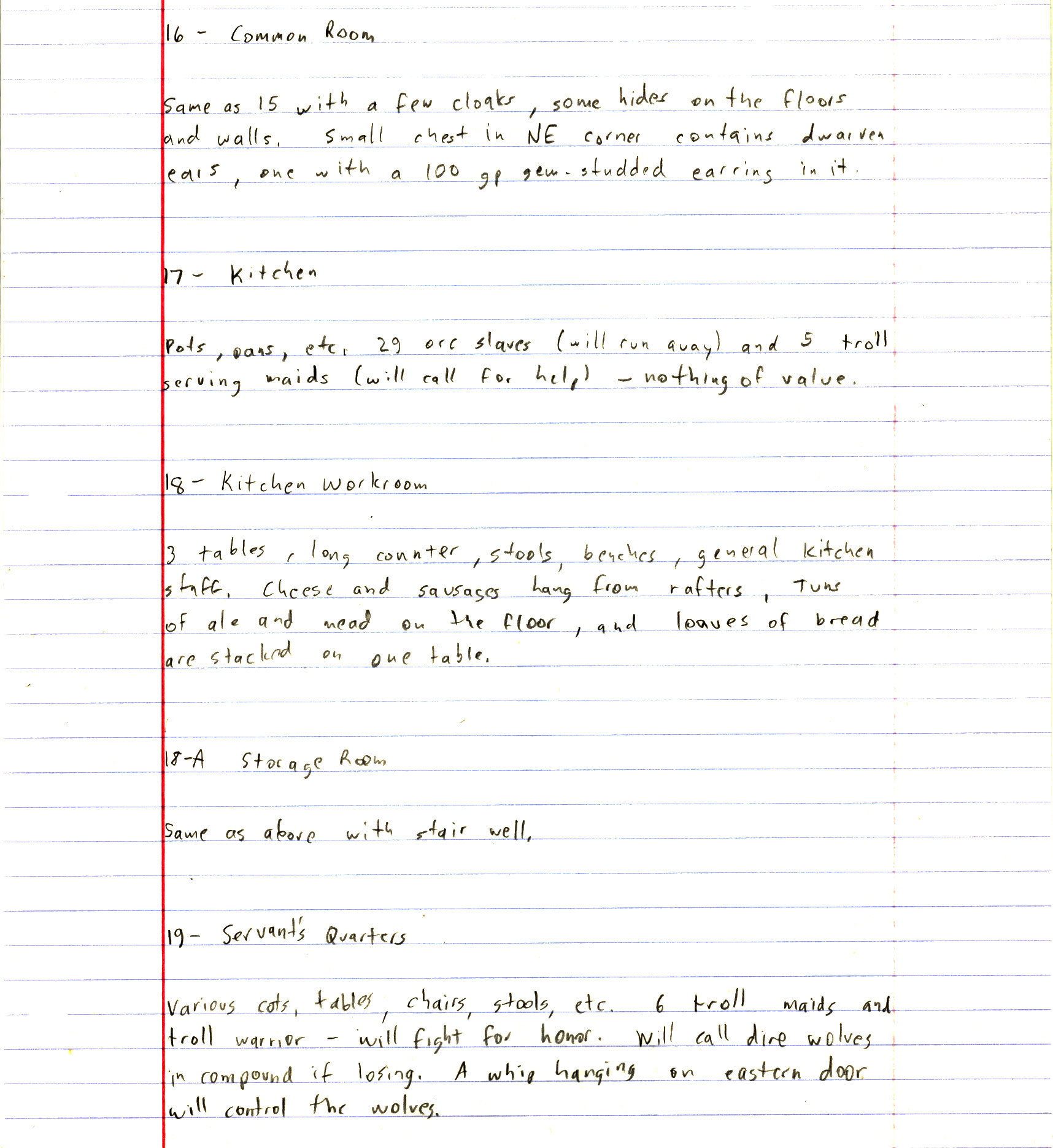 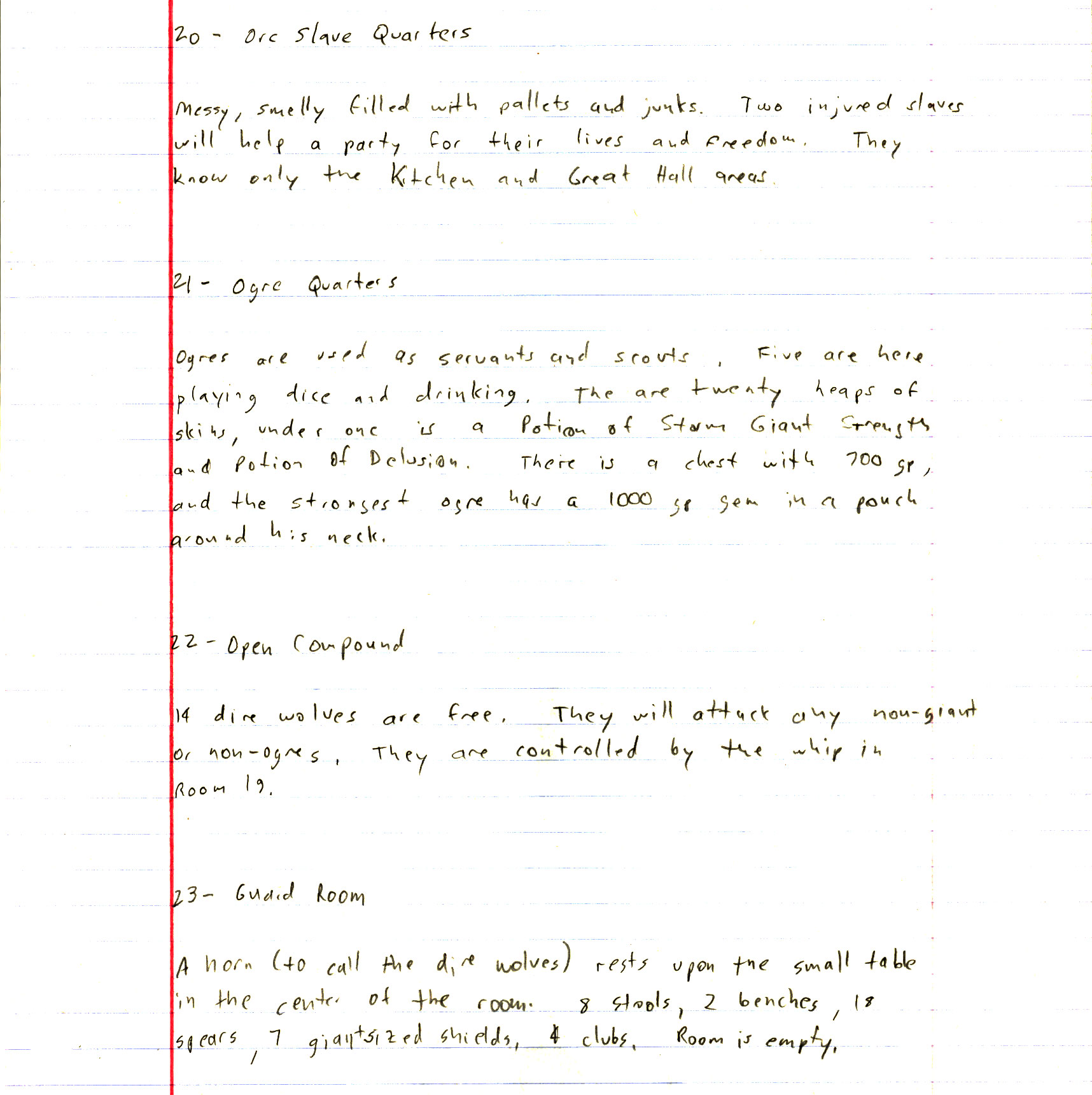 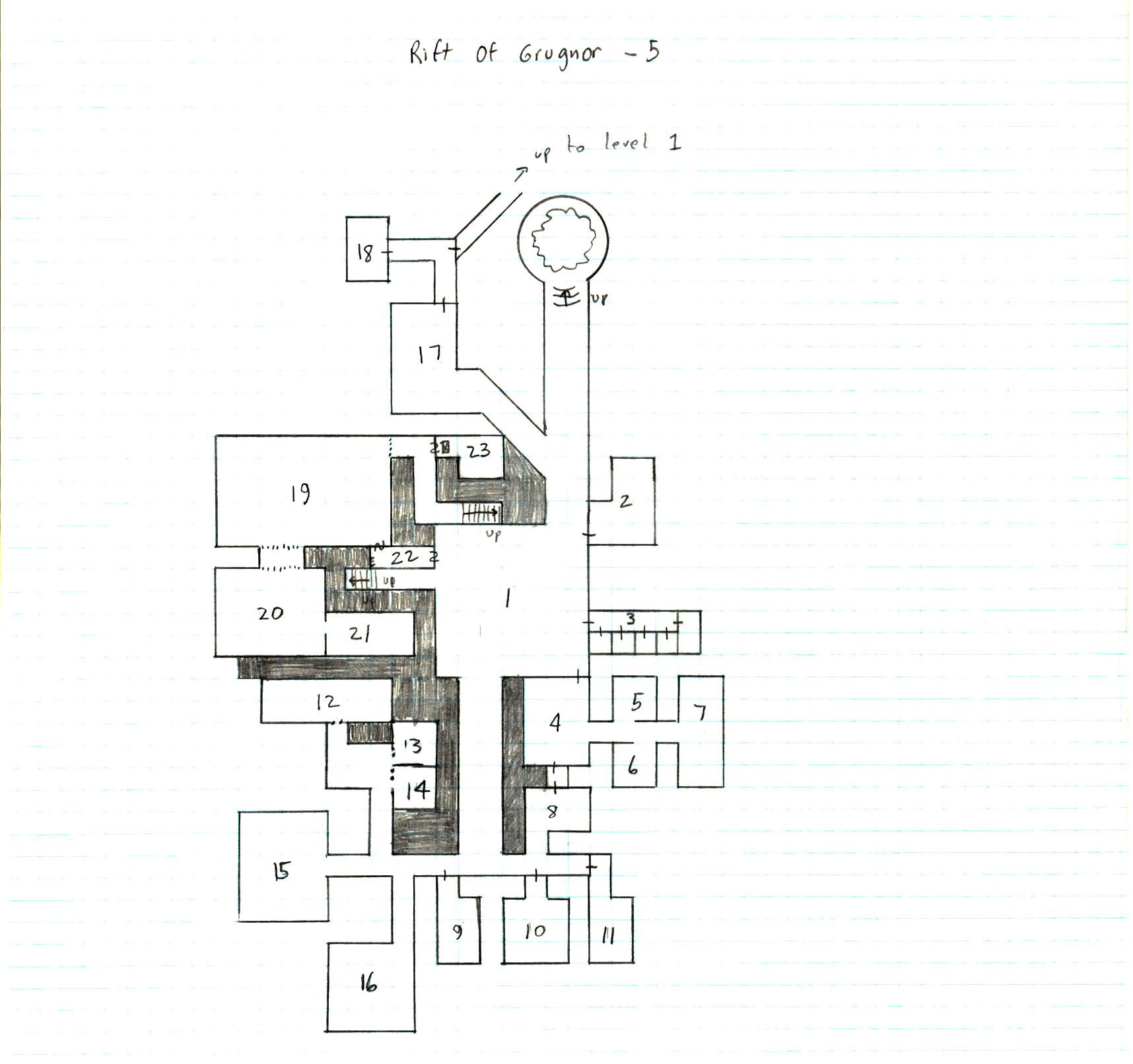 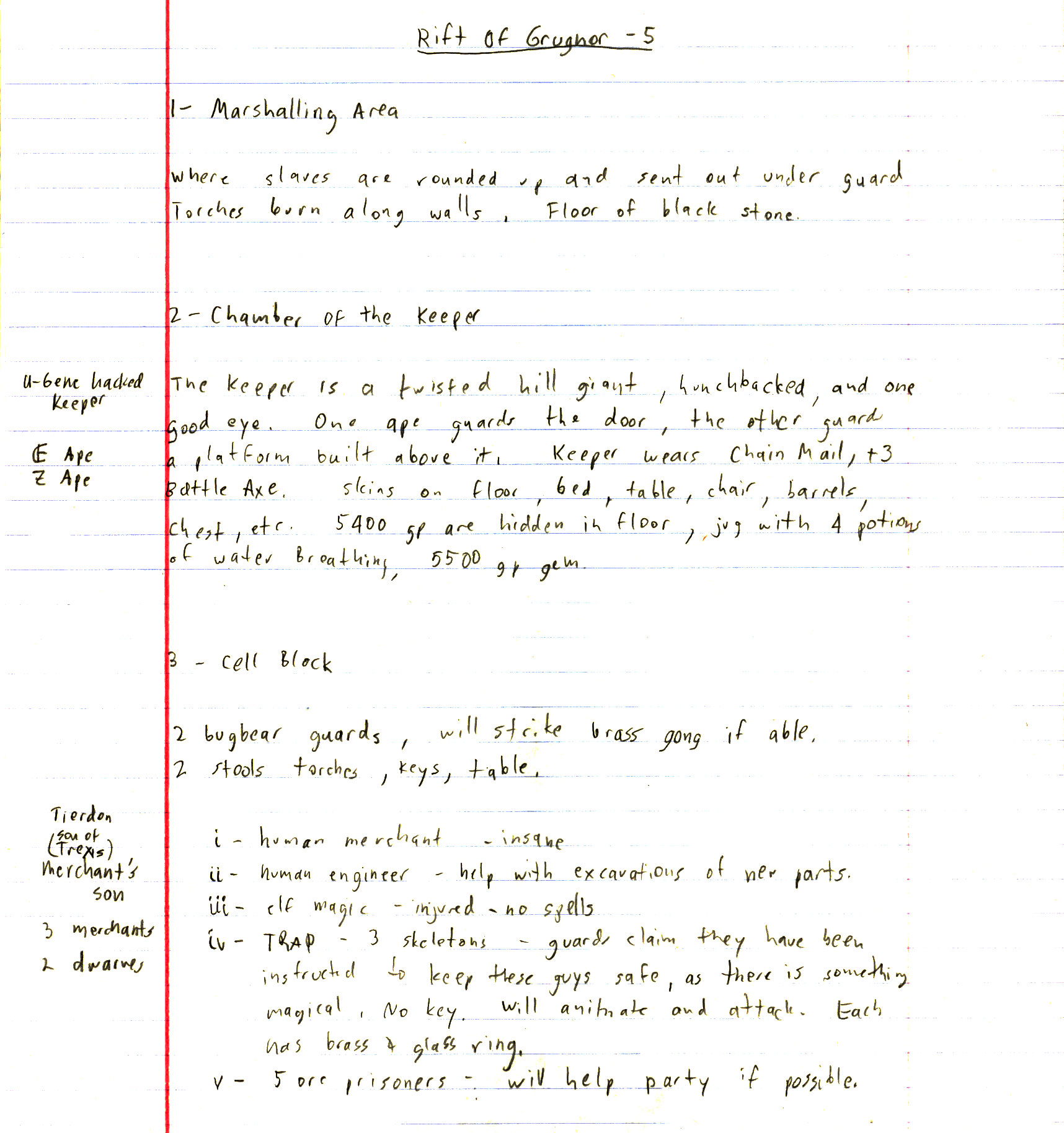 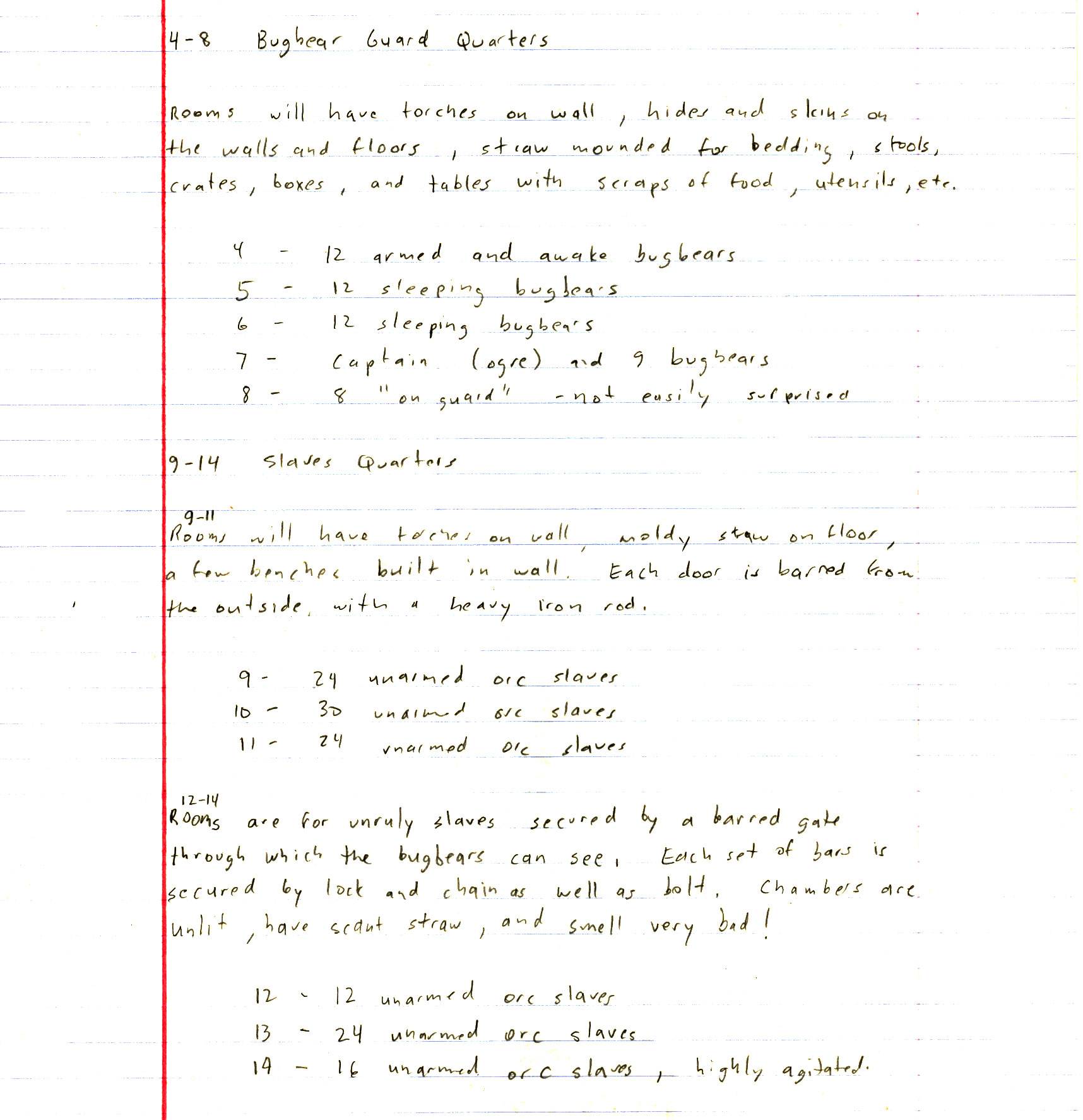 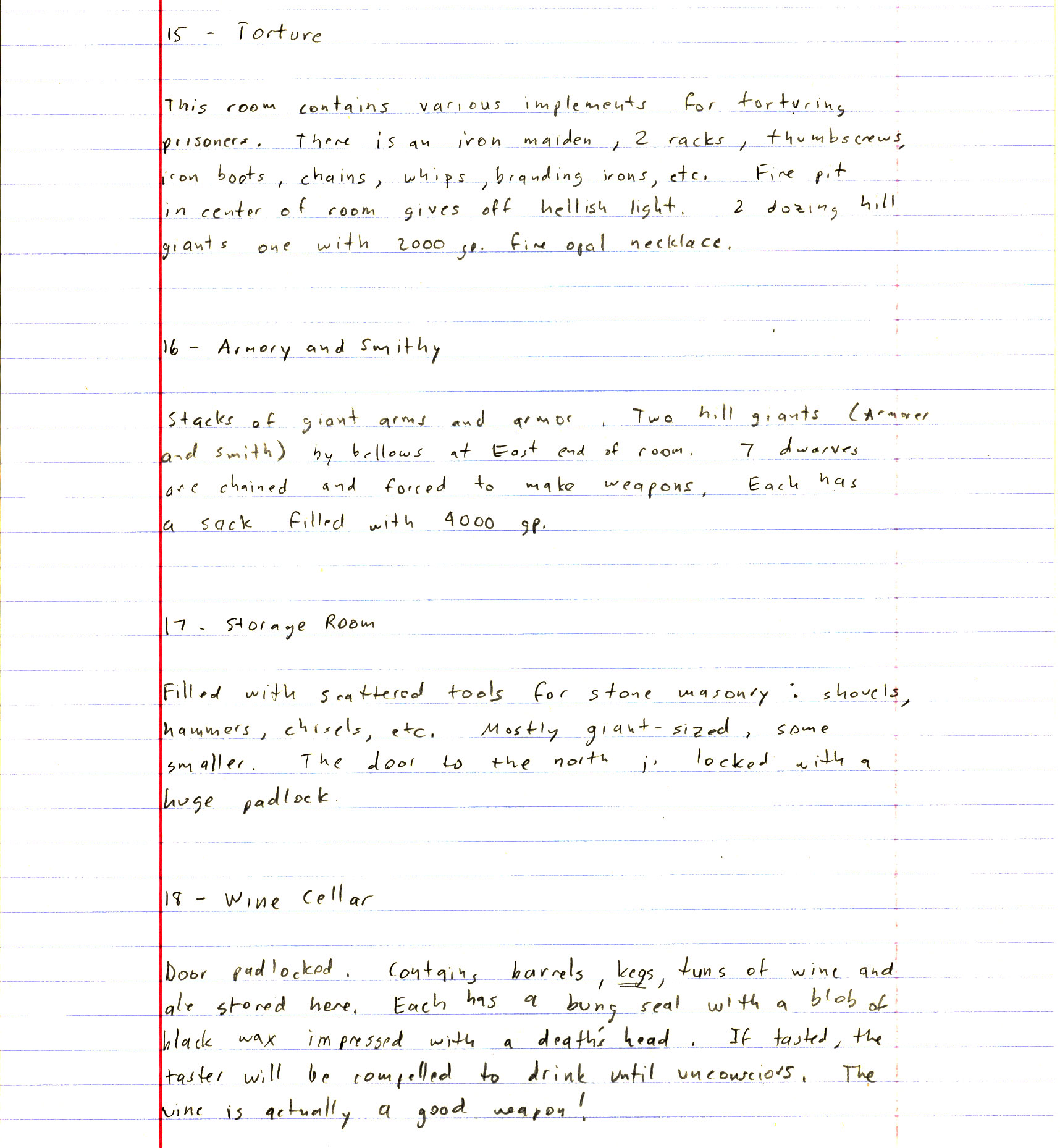 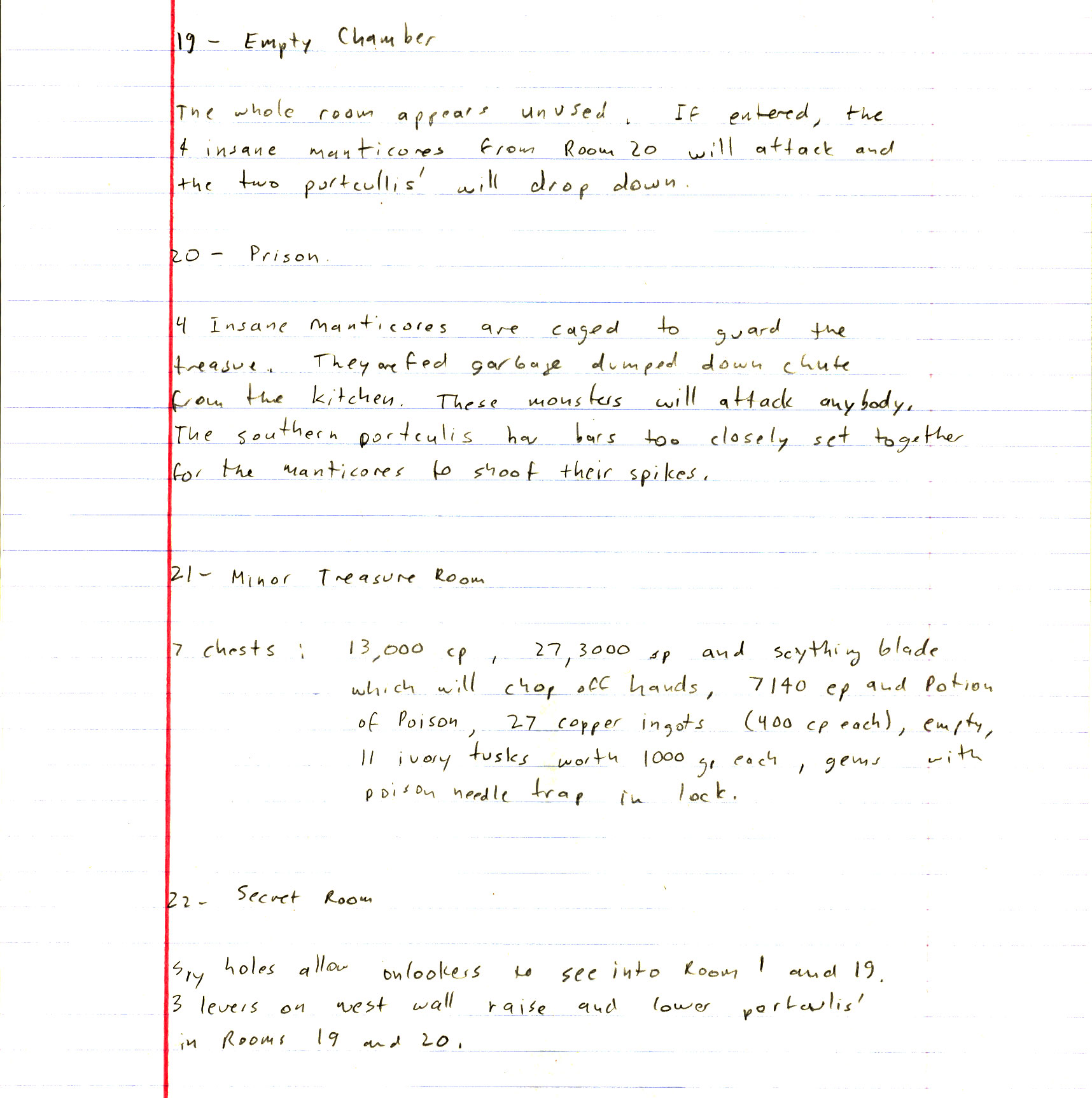