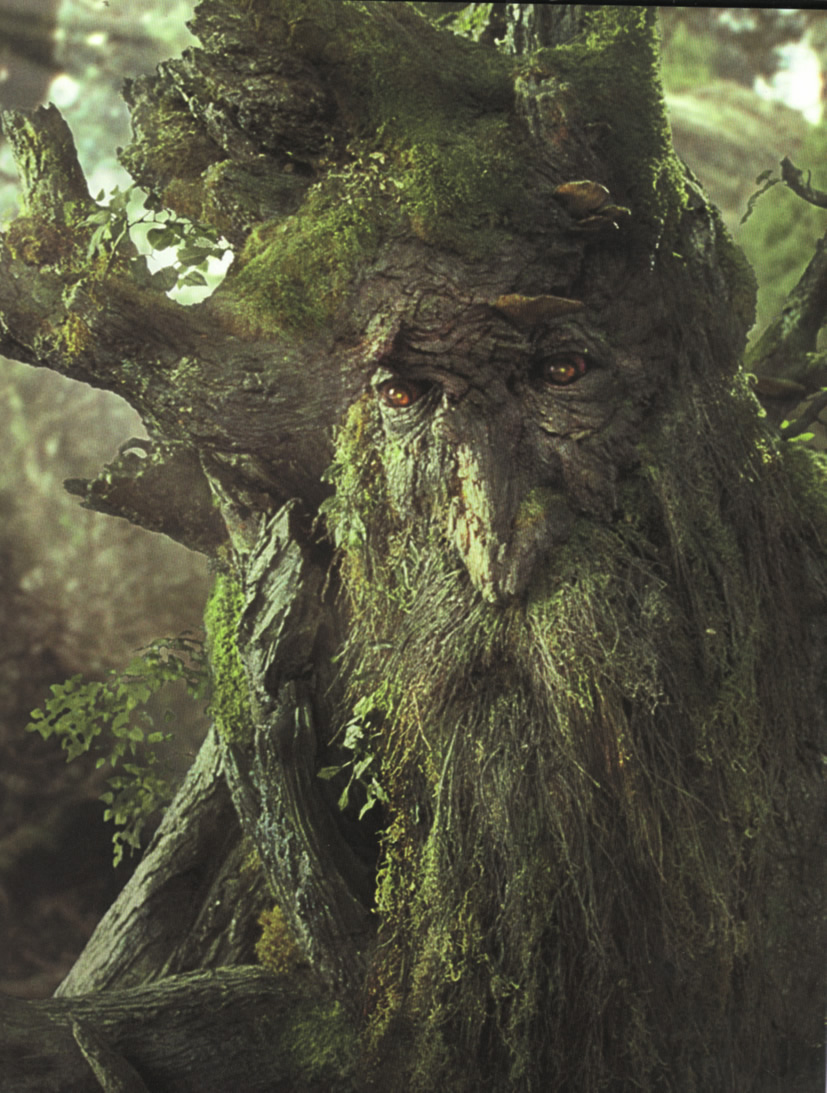 Every culture has its own creation myth. As cultures mix and stories get passed from generation to generation, these stories transform. New deities come forward, and old ones are discarded.

The generally-accepted story of creation told by the human inhabitants of the Reaches late in the Third Age, tells of eight beings known as the Elder Gods. Living since Godstime, these beings represent the elemental forces of the world, and their tales most likely have been passed down from the earliest inhabitants of the Realm. Personification of the Elder Gods has been reported countless times since the dawn of civilization. However, rumors of the human forms of the Elder Gods have never been substantiated by the academic population.