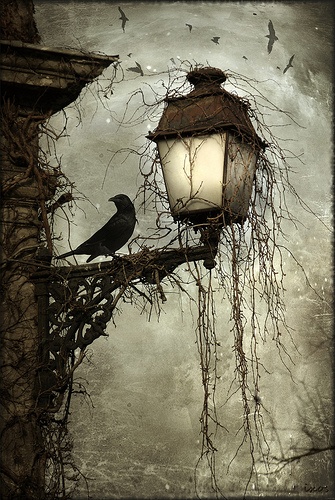 Each session, you recruit your team from the King of Clubs and Irregular characters. Everything is provided at the game - characters, rules, minis, dice, etc. - just bring your imagination.

The rule book for the campaign is The Madness House Rules. Updated in 2021, it now includes all the core Savage Worlds Adventure Edition rules, subtracts out those rules that are not applicable (no lasers in the Victorian Age - at least not for the players), and adds in setting rules for the game (yes, there is Insanity in the Madness).

The book is a one-stop reference for playing the Madness.

If you want a single PDF file with The Madness House Rules, drop me an email. Printed copies of the rules will be provided on game night, so there is no need to print your own unless you want to.