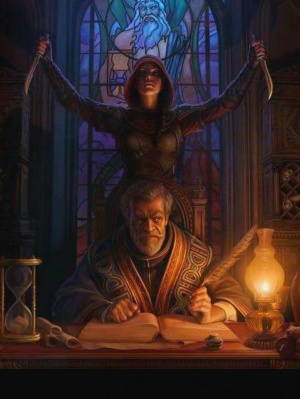 A traveling bard may know scores of songs that tell of these legends - some faithfully retold through the generations and others growing with each new telling - eventually becoming mythic in proportion. Contained herein are some of the legends that would commonly told in the pubs across the Reaches. Some are rumors and others gossip about all matter of subjects from high-born nobles to the vast treasure that lay buried under the nearby hill. A clever adventurer will be able to tell the difference.